Polygon Pictures ("PPI," President and CEO: Shuzo Shiota, Head Office: Tokyo, Japan) is proud to announce that the television series Transformers: Robots in Disguise, with animation produced by our studio, has been nominated in the prestigious category of Special Class Animated Program at the 43rd Annual Daytime Emmy Awards.

The 43rd Annual Daytime Emmy Awards ceremony is planned to be held on Sunday, May 1, 2016.

About Transformers: Robots in Disguise

Transformers: Robots in Disguise begins with Bumblebee as he steps up to be a leader and assembles a rogue team of young Autobots; the cool rebel Sideswipe, elite guard cadet Strongarm, bombastic dinobot Grimlock and excitable mini-con Fixit. A long-awaited new adventure finally begins! 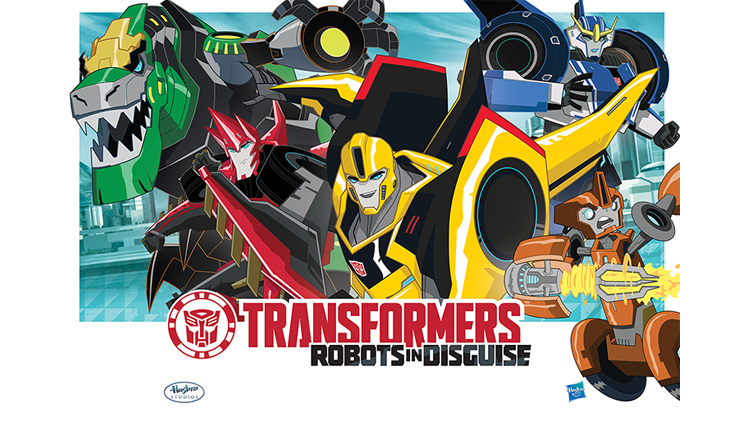