Animated Series Levius to be broadcast on television in January, 2021, with theme songs by Nana Mizuki and Mamoru Miyano!

Levius, an animated series produced by Polygon Pictures, will premiere on TOKYO MX and BS11 starting in January of 2021. Additionally, the show will feature an opening theme by Nana Mizuki and an ending theme by Mamoru Miyano.

Based on the popular and highly acclaimed comic Levius/est—currently serialized in Shueisha's Ultra Jump—an exquisitely illustrated portrayal of a solitary youth’s emotional journey as he fights in a series of battles between cybernetically enhanced combatants. Equipped with a custom mechanical arm, the protagonist Levius becomes immersed in the world of metal boxing, an intense fighting sport that fuses man and machine. The story follows his blossoming talent and his attempts to navigate a complicated web of human relationships. The show’s dynamic fight scenes, beautifully reproduced with digital animation, are a must-see! A special trailer has also been released, so please check it out.

About Levius
The awaited anime adaptation of the manga Levius (Haruhisa Nakata, Shueisha Young Jump Comics Ultra), formatted with a global audience in mind.  It follows the blossoming talent of Levius - a young man whose arm has been replaced with a mechanical prosthesis, thrown into the world of "metal boxing", a violent and exciting combat sport fusing man and machine. A new, cutting-edge visual style of anime depicting Levius' struggle against his opponents as well as his own mysterious past, felt in the weight of machinery and the subtlety of human emotions. 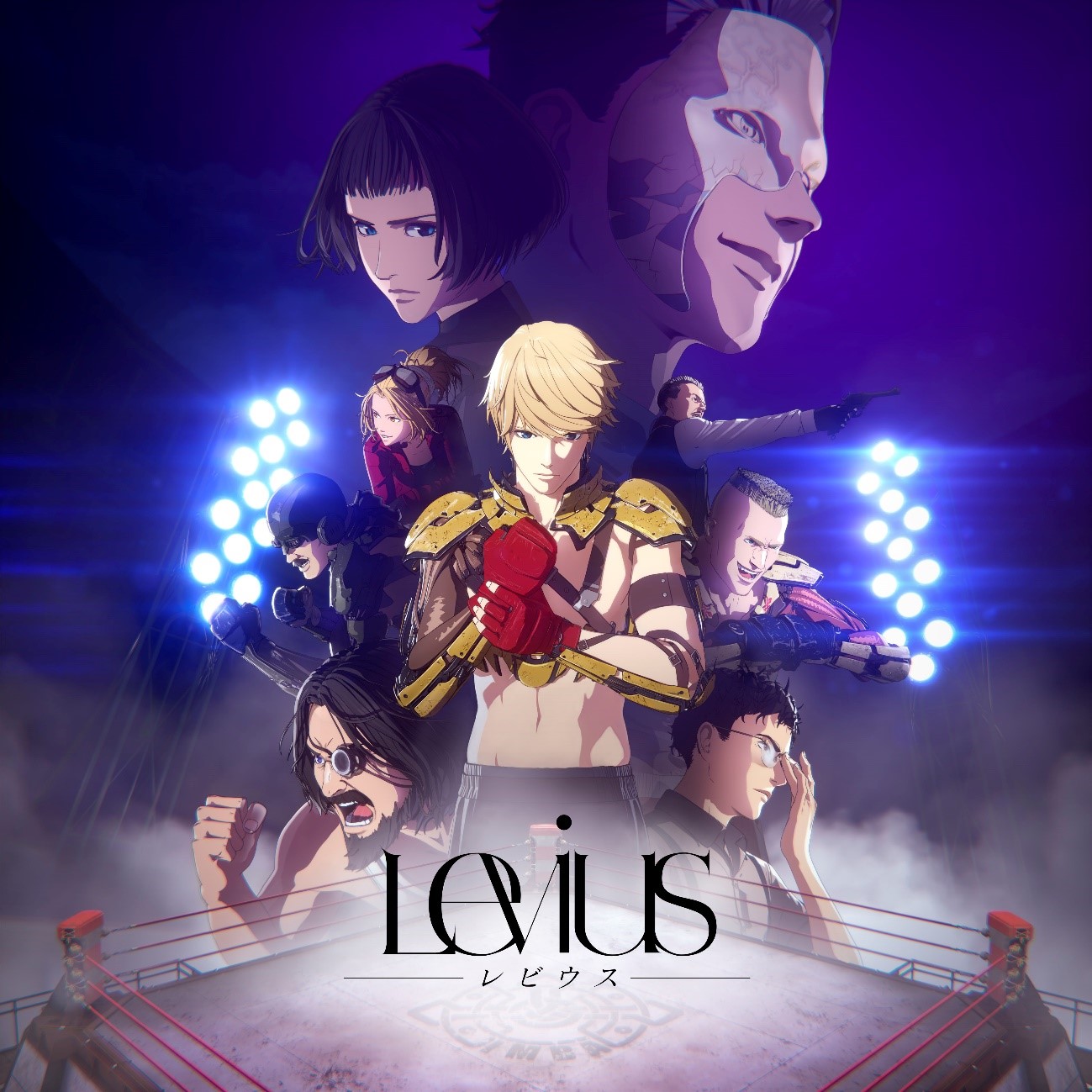