We hope you are looking forward to this interactive live video experience with the evermore charming cast of Hop Step Sing!

“I want to sing forever! I'll become an idol!”
Nina Nijikawa, who sang so much karaoke she became a real idol. Mikasa Minowa, who seeks adoration by livestreaming and uploading videos to the internet. And Shikiri Shishiba, who works with them in order to keep an eye on them out of worry!
These three went on to release their debut music video in VR!
Their coming together will no doubt give rise to many new wonderful songs. 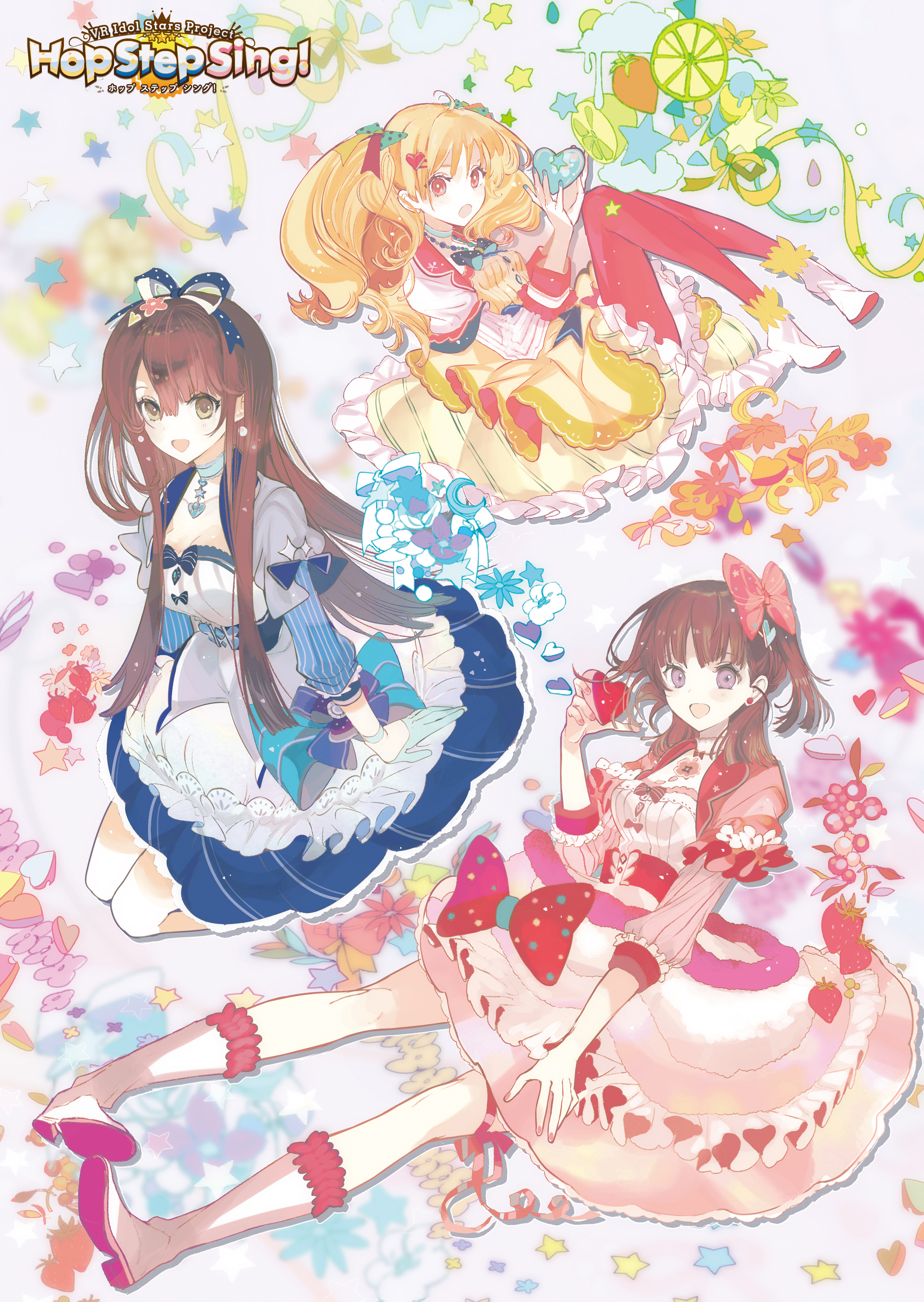 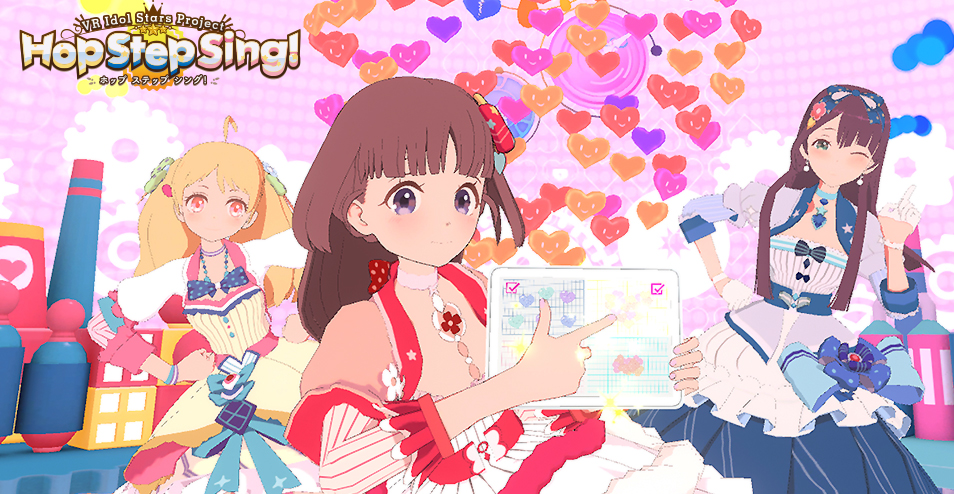 Founded October 2017 as a joint venture between major publishing firm Kodansha and Japan's largest domestic digital animation studio, Polygon Pictures, to focus primarily on VR and the research and creation of new entertainment content. Our studio's name includes “lab” because it is a place in which people with ideas, techniques and plans can readily gather and seek to discover what sort of content (storytelling) will make maximum use of cutting-edge technology, and then give form to such stories and present them for all the world to see and enjoy.
URL：http://www.kodanshavrlab.com/