Gregory Horror Show, Japan's first full-CG animation, broadcast on late-night television from 1999 to 2000 to high ratings, is now available as a LINE Creators' Theme. The quirky but lovable Gregory and other humorous characters have returned.

The treats animal Pancoo brings together "treats" and "animals", both loved by children, in a heartwarming world. Our hero Pancoo is a puppy with a pancake motif!

Now you can match themes to your mood each day with the dark humor of Gregory Horror Show, or the laid-back Pancoo the Treats Animal LINE Creators' Themes! 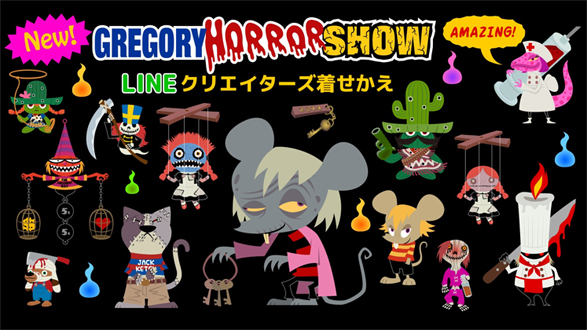 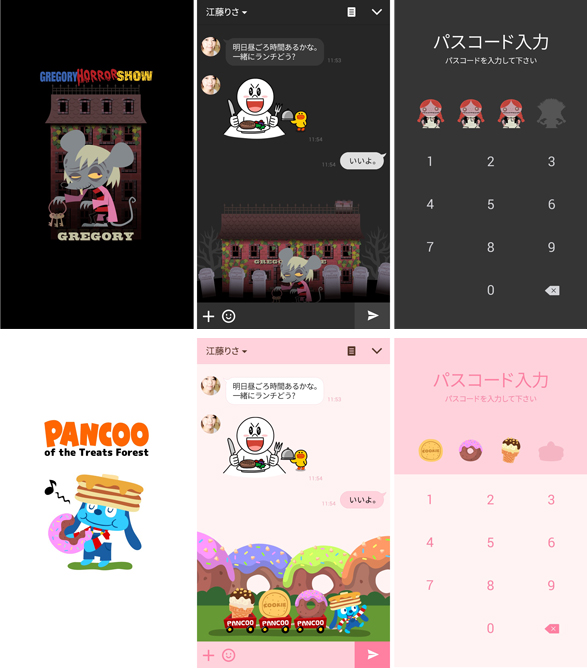 * Also on sale now in the Pancoo series 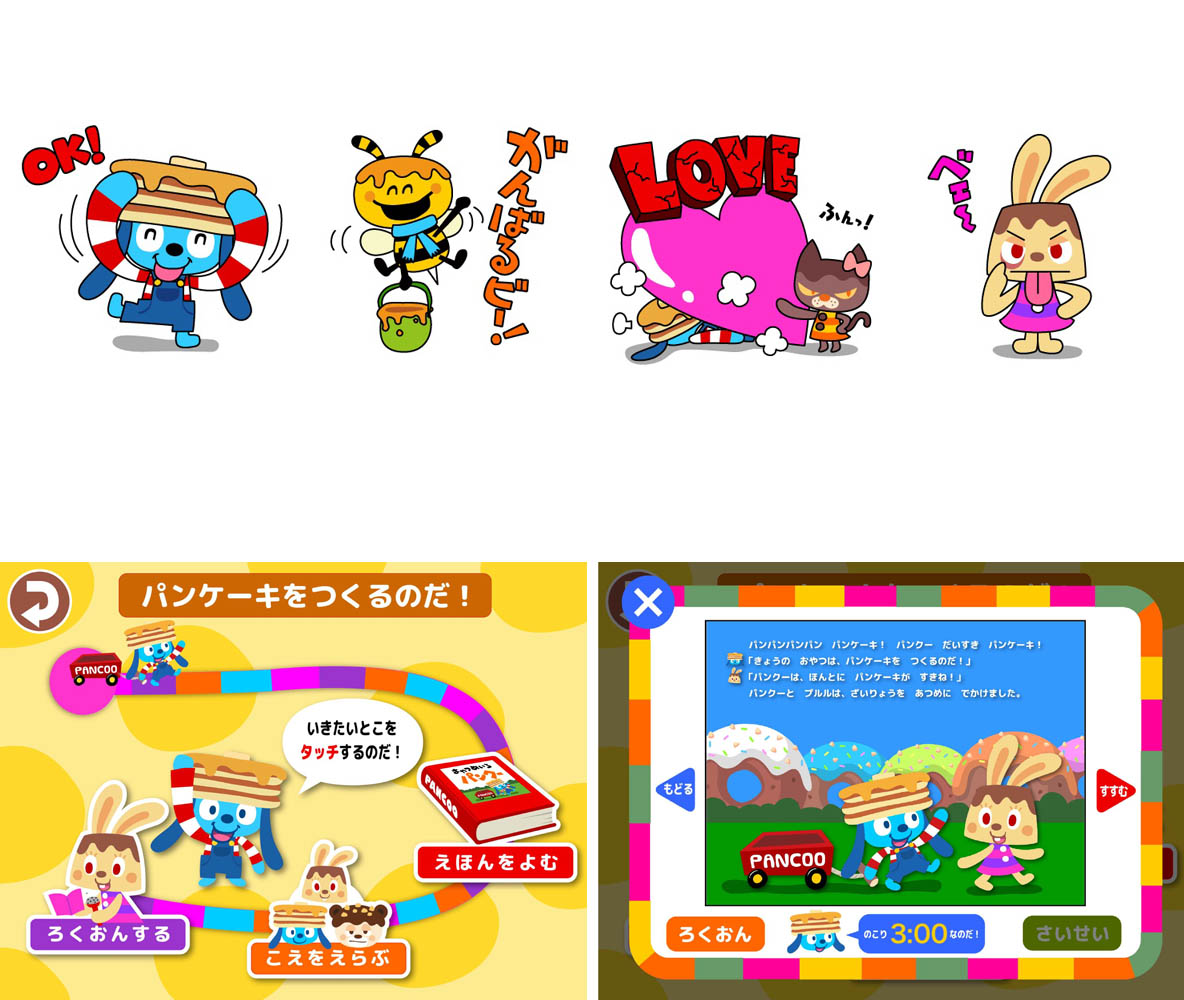 Born in Shizuoka Prefecture. Worked as an illustrator, character designer, and film director.
Responsible for numerous CG animation works, and has received high praise overseas as well for his unique style. Currently employed at Polygon Pictures.