Polygon Pictures ("PPI," President and CEO: Shuzo Shiota, Head Office: Tokyo, Japan) is proud to announce the opening of the official website of Airtone, a VR game with character design by our studio.

Also, along with the opening of the official site on February 23rd, 2017, key visuals for the main character, Neon, have also been revealed! Neon's character design was done by PPI character designer, Yuki Moriyama (BLAME!, Ajin: Demi-Human, Knights of Sidonia).

The air rhythm action game Airtone is planned to go on sale from spring 2017. Be sure to check it out! 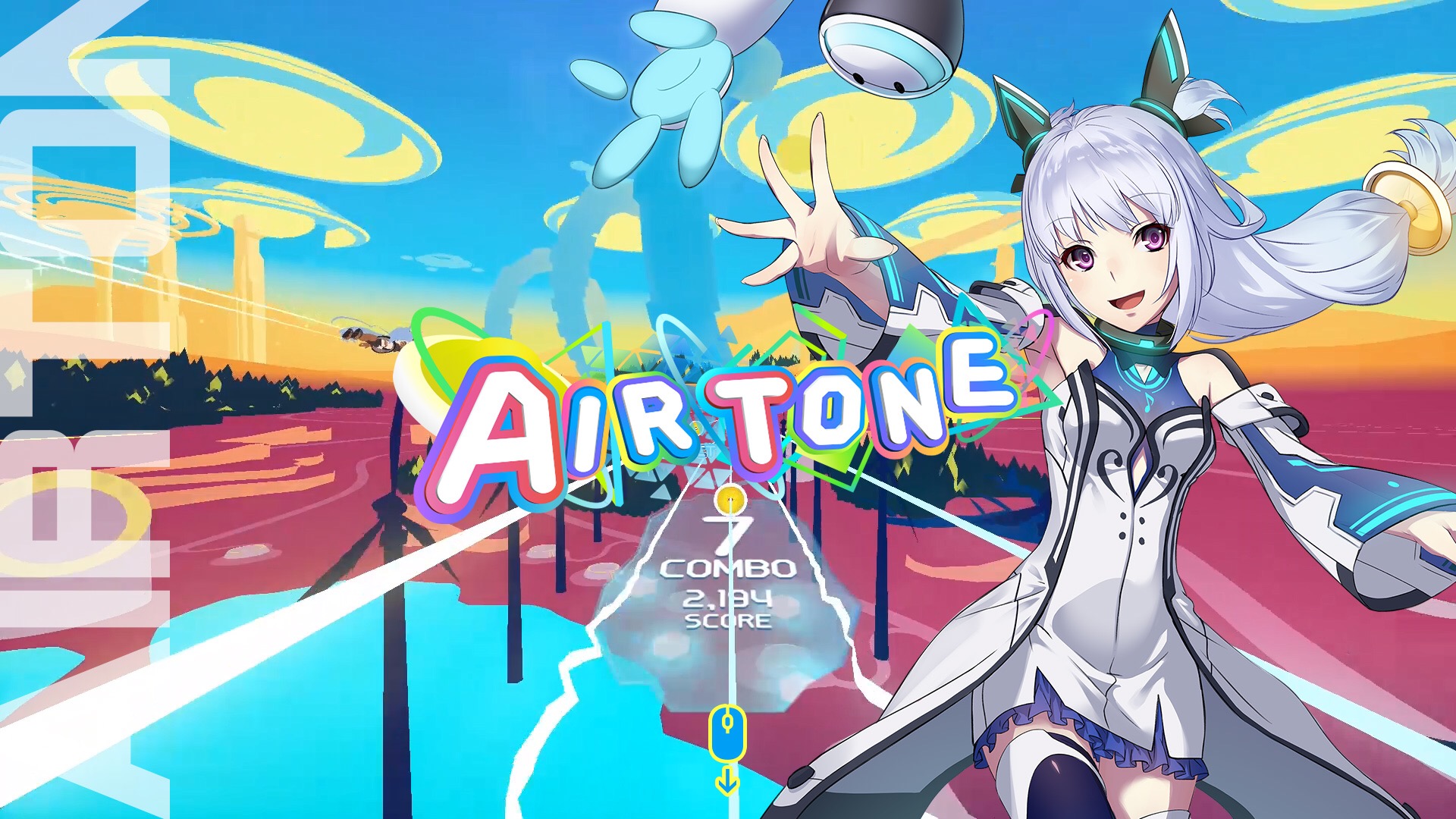 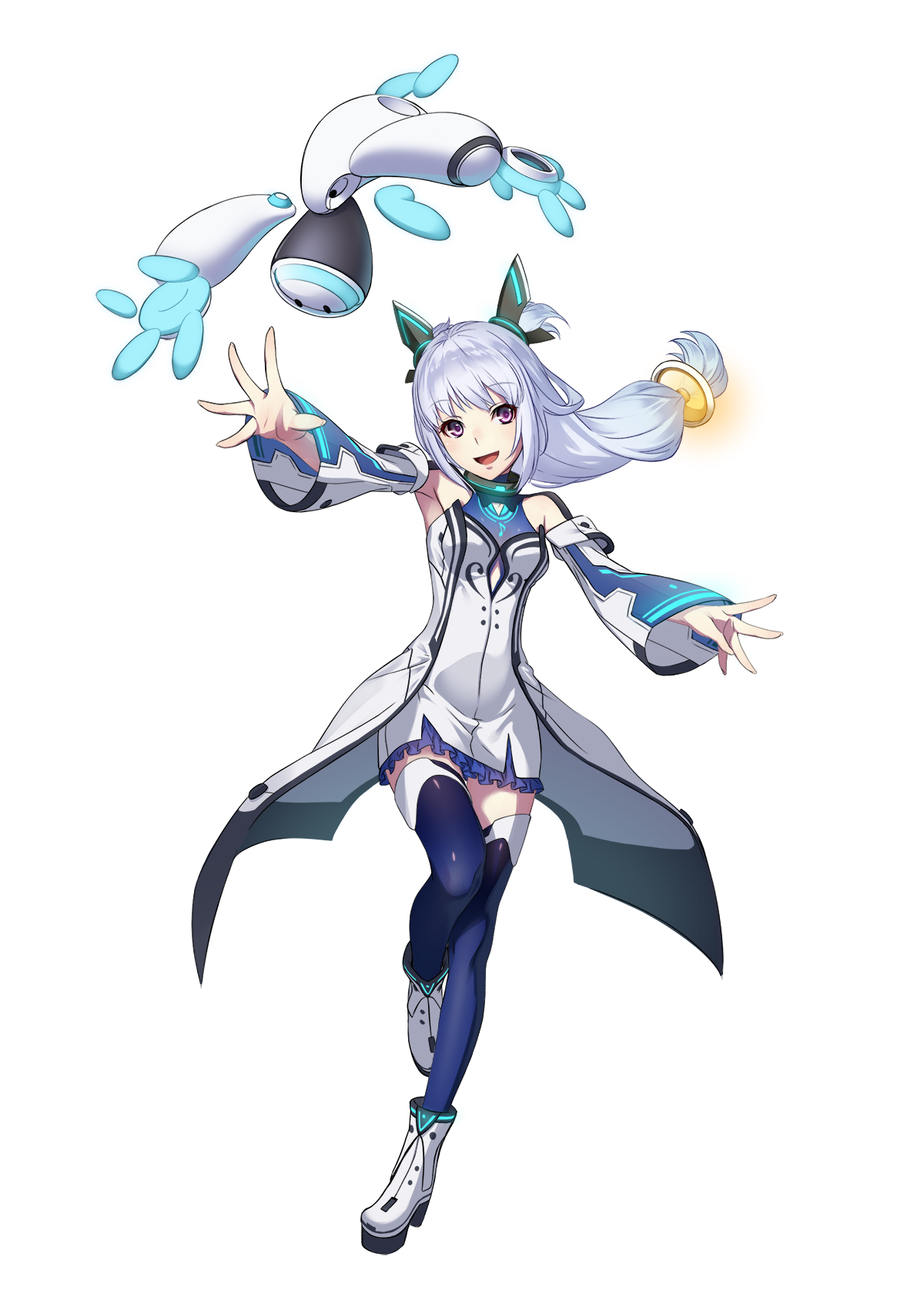