Polygon Pictures ("PPI," President and CEO: Shuzo Shiota, Head Office: Tokyo, Japan) is proud to announce that the animated feature Lost in Oz: Extended Adventure, with animation produced by our studio, has won in three categories at the 44th Annual Daytime Emmy Awards, including the prestigious award for Outstanding Children's Animated Program. 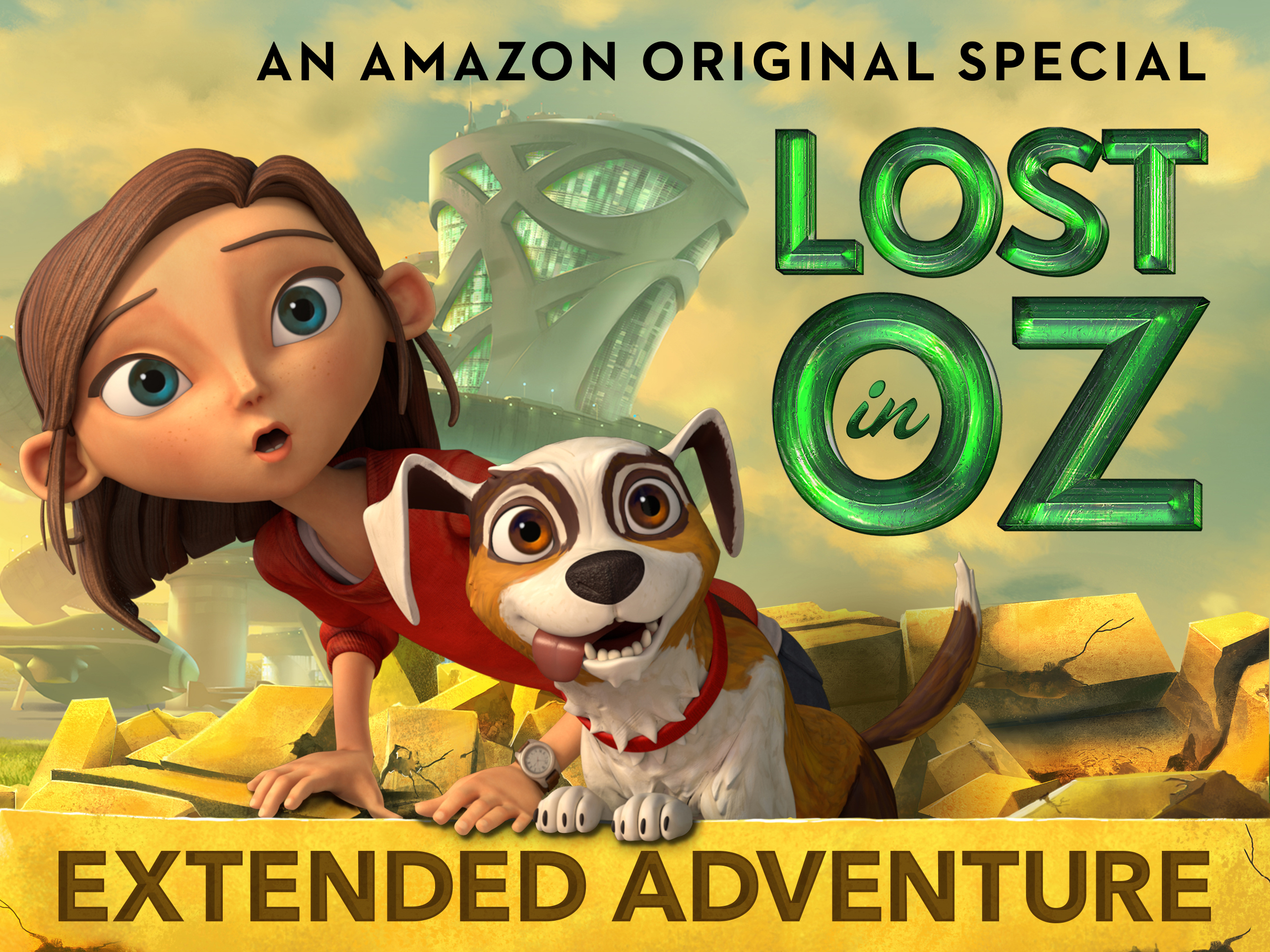 The Emmy Awards are presented annually by the National Academy of Television Arts & Sciences. Designed to recognize outstanding achievement in television, the award constitutes one of the industry’s highest honors. Emmys are distributed in a variety of categories, including special Daytime Emmy awards for programs that are broadcast outside of the evening primetime hours.
Official site: http://emmyonline.com/