Polygon Pictures (“PPI,” President and CEO: Shuzo Shiota, Head Office: Tokyo, Japan) is proud to announce that we will be presenting an Animation Master Class at the upcoming Digital Content Expo 2017, sponsored by the Digital Content Association of Japan and the Ministry of Economy, Trade and Industry.

This year's lecturer will be Mr. Hiroyuki Seshita, Polygon Pictures' director for Knights of Sidonia: Battle for Planet Nine, BLAME!, and Godzilla: Planet of the Monsters. Mr. Seshita, who has 30 years of experience as a leading runner in the CG industry, will be joined by three other panelists from the front lines of the field. These four experts will take a deep dive into the ever-evolving and expanding future of CG, in the fields of games, cel-look animation, VFX, VR, and more.

* Applications will close once the attendee limit has been reached.
*The seminar will be held in Japanese only.

In keeping with our stated mission to "do what no other has done, in unparalleled quality, for all the world to see and enjoy," PPI is committed to using our extensive global network to share cutting-edge know-how and technologies from around the world. 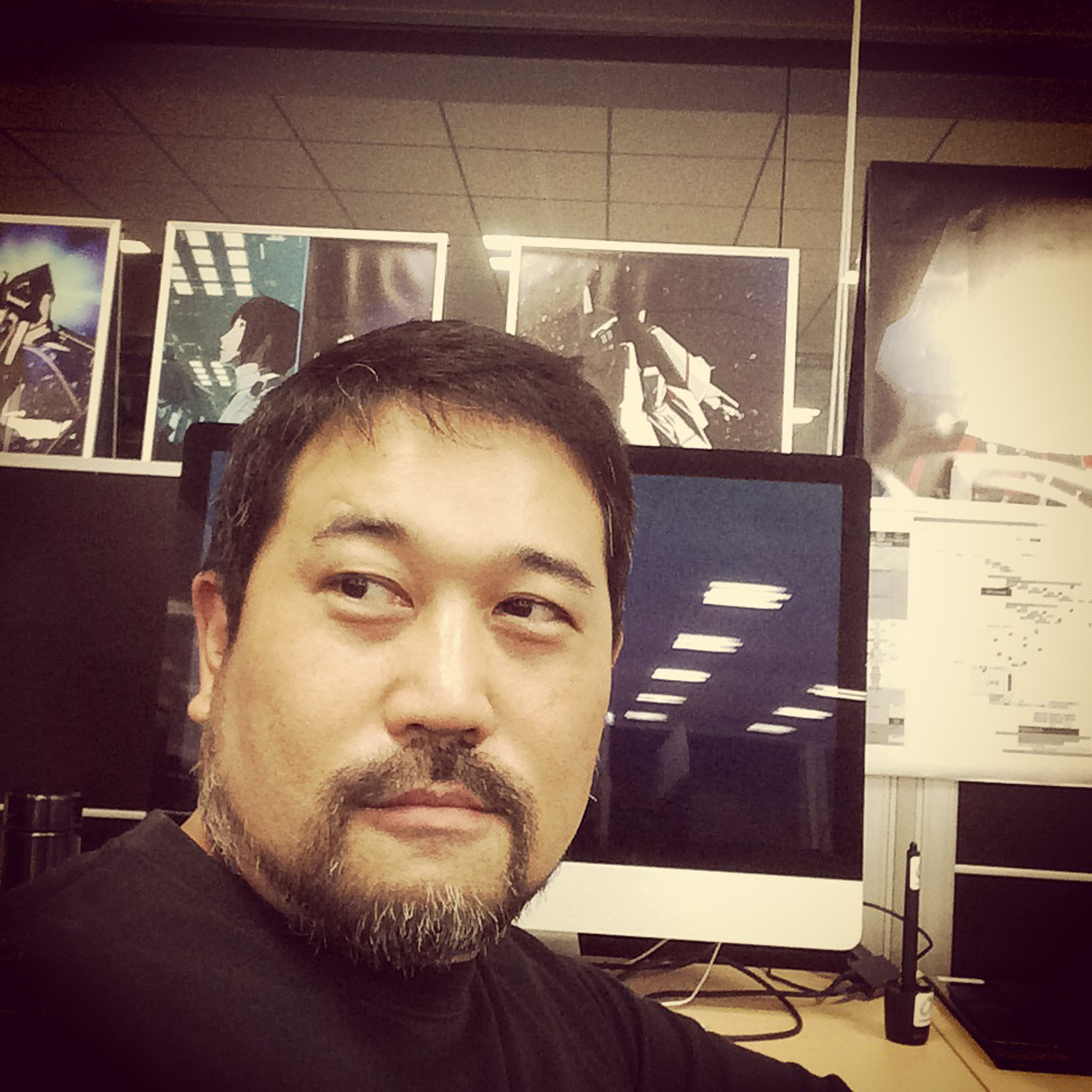 Producer/VFX Supervisor. Started his career as a technical director at Links (now Imagica), moved to the United States in 1994. Worked on feature film VFX. After returning to Japan, worked at Polygon Pictures before joining Toei Animation. Produced animated works incorporating 3d CG such as Expelled from Paradise and KADO: The Right Answer.

This international event is designed to bring researchers and creators together with entrepreneurs from the digital contents industry in order to promote the exchange of cutting-edge information and help shape the future of digital content production.