Lost in Oz, with Animation by Polygon Pictures
Receives 2 Nominations at the Daytime Emmy Awards!

Polygon Pictures ("PPI," President and CEO: Shuzo Shiota, Head Office: Tokyo, Japan) is proud to announce that the animated series Lost in Oz, with animation produced by our studio, has been nominated in two categories at the 45th Annual Daytime Emmy Awards.

The 45th Annual Daytime Emmy Awards ceremony is planned to be held over two days on Friday, April 27, and Sunday, April 29, 2018.


Lost in Oz is an original animated series from Amazon Prime and production company Bureau of Magic.
The special feature Lost in Oz: Extended Adventure, which was released in December 2016 ahead of the full series, won awards in three categories in the 44th Daytime Emmy Awards last year, including the prestigious award for Outstanding Children's Animated Program. In addition, Lost in Oz has received acclaim domestically, winning the award for Outstanding Animated Television Series at the 2018 VFX-JAPAN Awards.

This marks the fifth time a work with animation produced at Polygon Pictures has won in a major category at the Emmys. 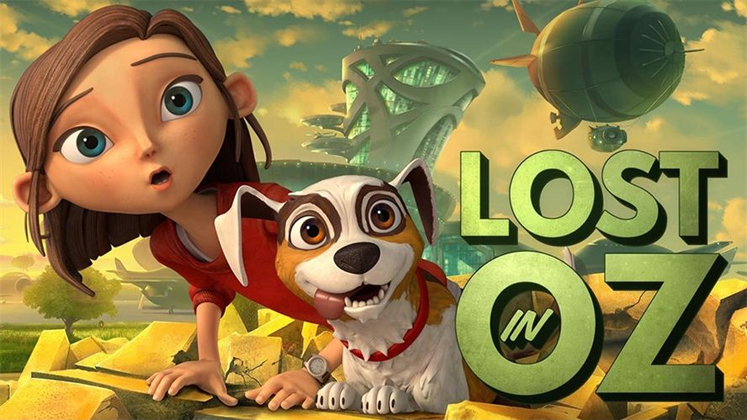 
In keeping with our stated mission to "do what no other has done, in unparalleled quality, for all the world to see and enjoy,” PPI will continue striving to launch Japan's renowned animation business on a global scale. 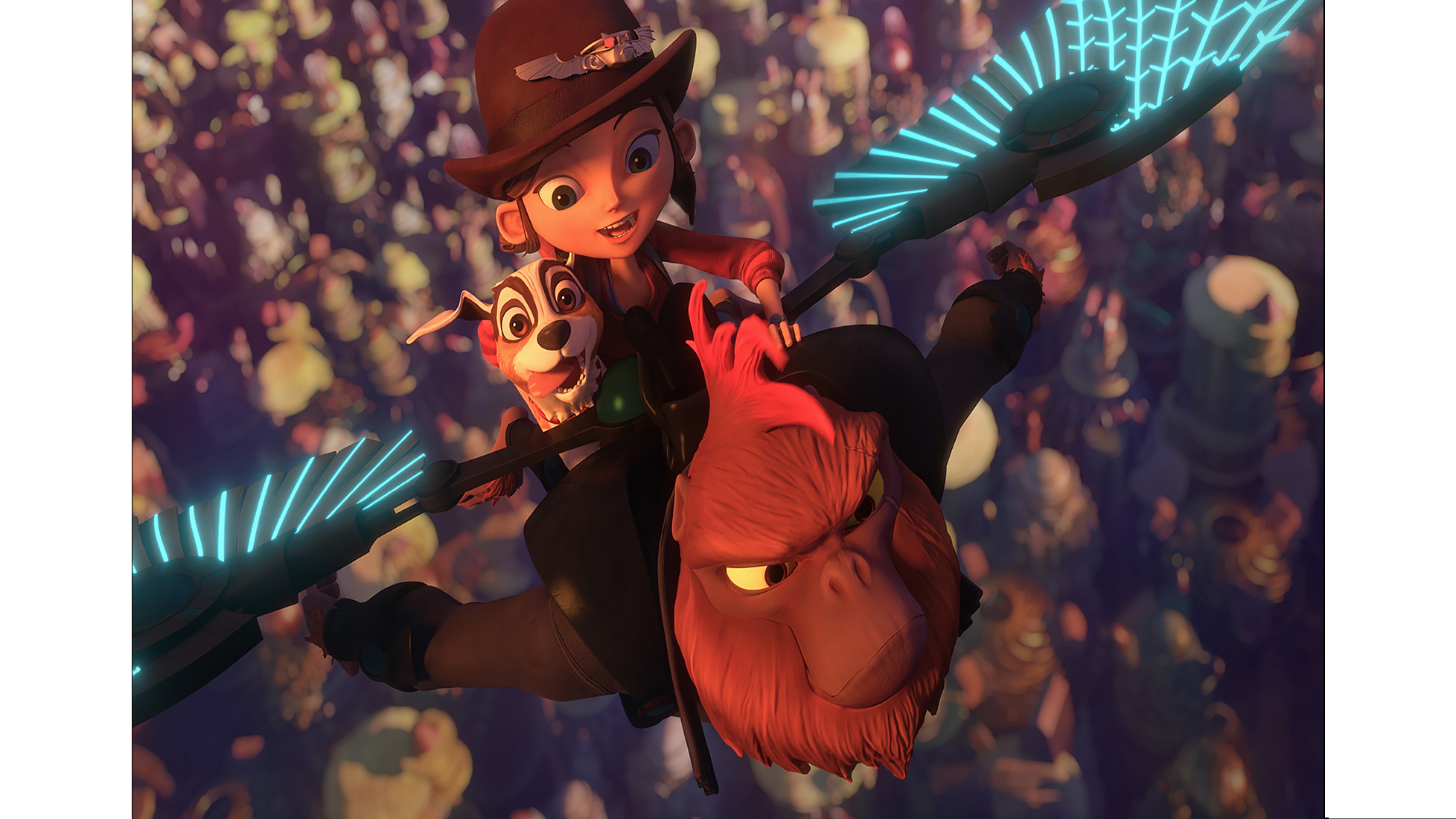 The Emmy Awards are presented annually by the National Academy of Television Arts & Sciences. Designed to recognize outstanding achievement in television, the award constitutes one of the industry’s highest honors. Emmys are distributed in a variety of categories, including special Daytime Emmy awards for programs that are broadcast outside of the evening primetime hours.
Official site: http://emmyonline.com/day_45th_nominations