Polygon Pictures (“PPI” President and CEO: Shuzo Shiota Head Office: Tokyo, Japan) is proud to announce that the high-definition 4K remastered edition of our co-funded and co-produced animated television series Knights of Sidonia and Knights of Sidonia: Battle for Planet Nine will begin broadcast on NHK BS4K from April 2019.

Based on Tsutomu Nihei's popular sci-fi comic, this series was produced by a collection of Japan's top anime creators. Numerous 3D CG techniques were utilized to replicate the feeling of a 2D hand-drawn anime style. Together with its cast of popular and accomplished voice actors, the series has garnered acclaim both domestically and overseas.

This new broadcast was created from master data held at Polygon Pictures and remastered by Sony PCL Inc. (CEO: Noriaki Satoh, Head Office: Tokyo, Japan, https://www.sonypcl.jp) using their proprietary RS+ to bring you a viewing experience on a new level of crispness and impact. 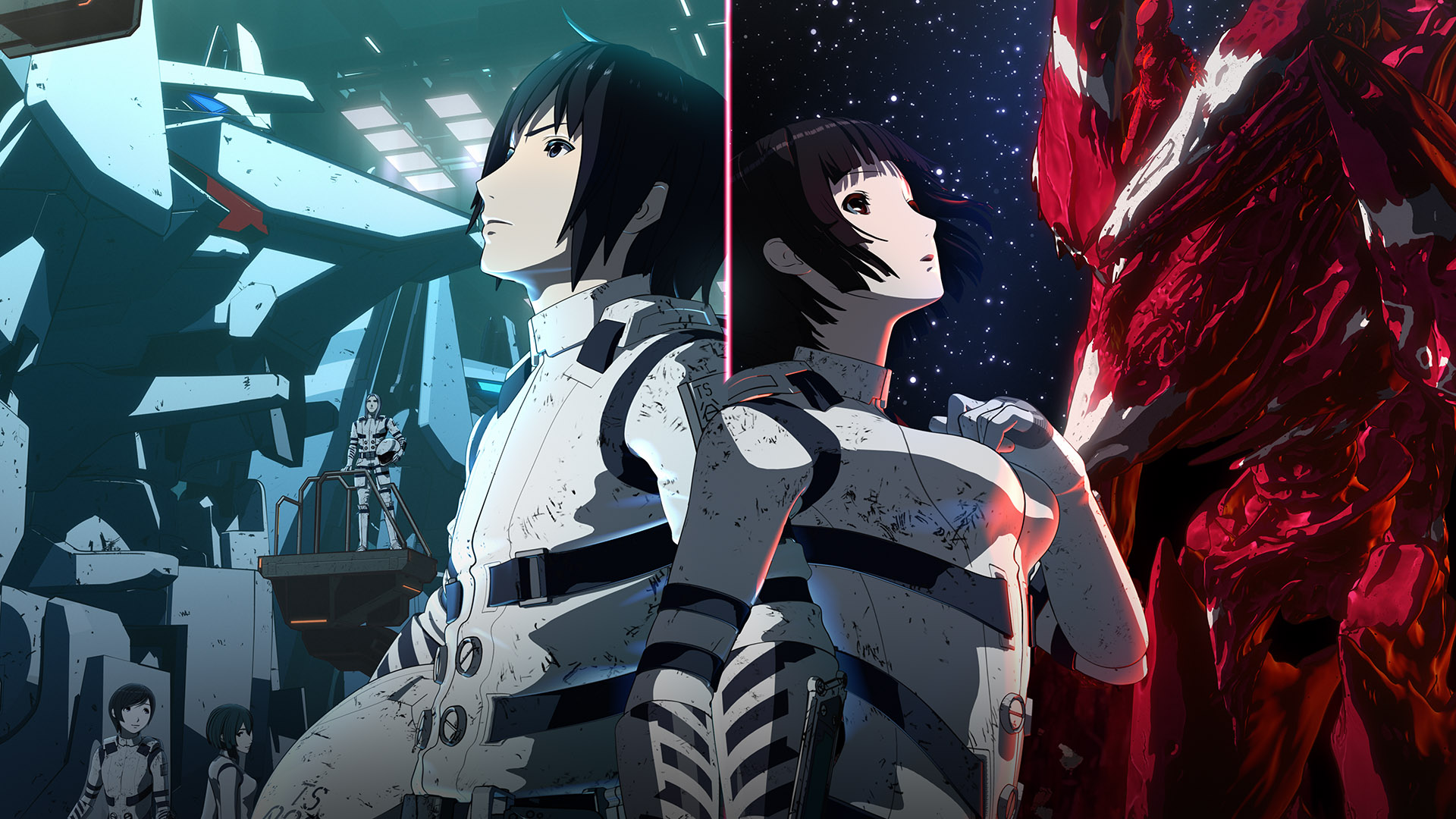 A content upgrade solution using Sony PCL's original super-resolution technology. By tuning parameters to match the unique characteristics of the footage, creative intent, or the device on which it is to be played back, we realize beautiful high-resolution/high-definition video. Signified by quality of texture and features such as edge sharpening on trace lines, etc., and noise control effects (jaggy reduction effects).

Sidonia is a massive generation ship, the last bastion of humanity after our solar system was destroyed by the mysterious, non-communicative alien entities known as Gauna. Nagate Tanikaze, a young man raised in obscurity, is selected as a pilot for one of the giant mechs used to protect Sidonia from the Gauna, where he must face his destiny in this epic sci-fi tale.