This Levius original soundtrack CD is the first such soundtrack to be planned, produced, and sold by Polygon Pictures.
The anime series Levius explores the dangerous world of the extreme combat sport “metal boxing”, which fuses man and machine, using the latest 3D CG technology and an acclaimed voice cast. Music production for this series was handled by Yugo Kanno, whose work spans live-action TV series such as Half Blue and animated works such as Psycho-Pass. This soundtrack brings Levius’ layered story and detailed world to life. All 52 songs are packaged on a two-CD set.

In addition, the main and ending theme “wit and love / child dancer”, was released as a digital exclusive from Thursday, November 28. This track is from the undisclosed artist known as Nazome, whose unique, melodic voice lends itself to the aesthetic of Levius, elevating the story even higher.

This was released on Thursday, November 28, so be sure to check out this catchy tune along with the full series of Levius! 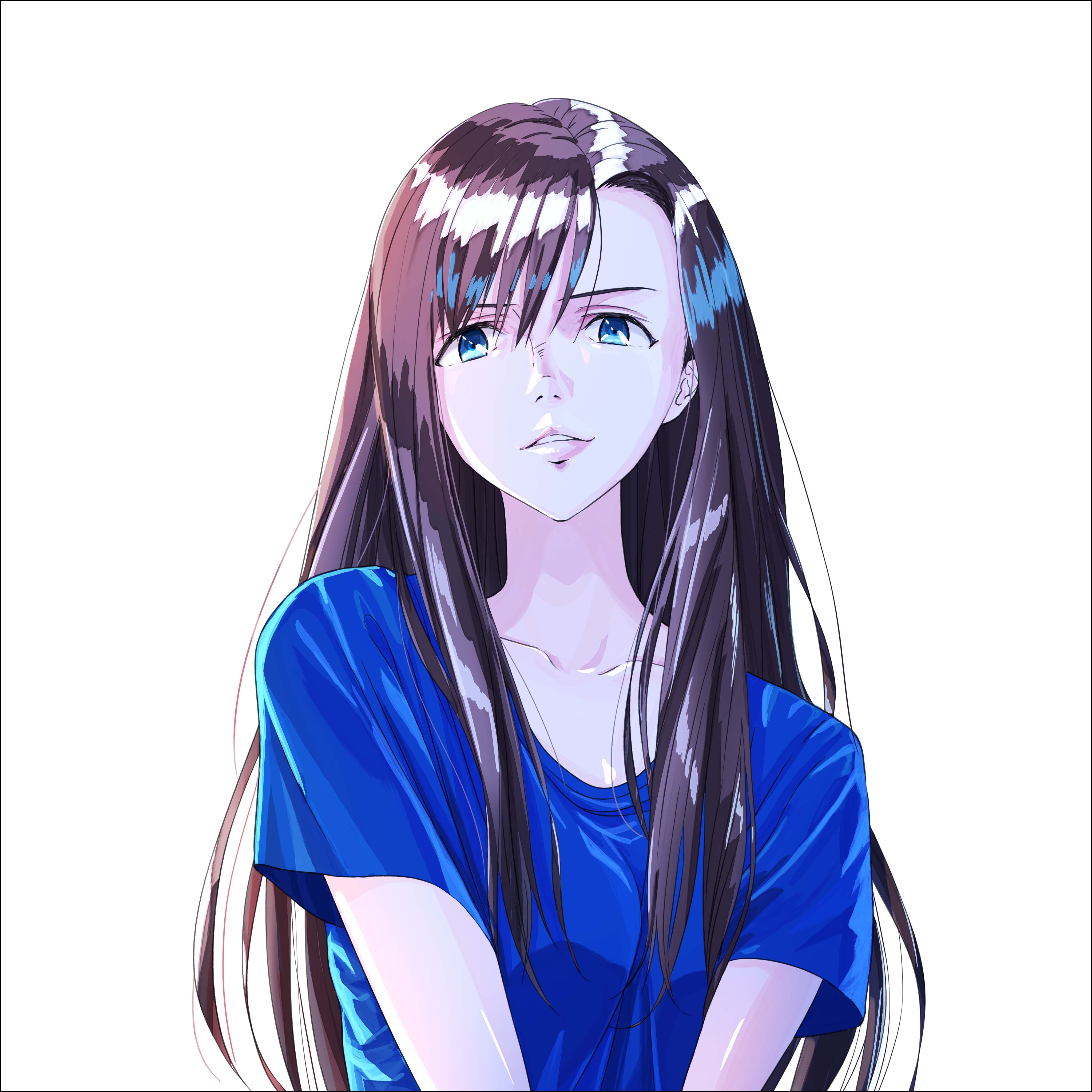 The awaited anime adaptation of the manga Levius (Haruhisa Nakata, Shueisha Young Jump Comics Ultra), formatted with a global audience in mind.  It follows the blossoming talent of Levius - a young man whose arm has been replaced with a mechanical prosthesis, thrown into the world of "metal boxing", a violent and exciting combat sport fusing man and machine. A new, cutting-edge visual style of anime depicting Levius' struggle against his opponents as well as his own mysterious past, felt in the weight of machinery and the subtlety of human emotions.