Stillwater, with Animation by Polygon Pictures, has been nominated for the 81st Annual Peabody Awards!

Polygon Pictures ("PPI," President and CEO: Shuzo Shiota, Head Office: Tokyo, Japan) is proud to announce that Stillwater, a series with animation produced by Polygon Pictures, has received a nomination in the Children's and Youth category for the 81st Annual Peabody Awards, considered the highest honor in the American broadcast industry.

Prior to the Peabody nomination, Stillwater was also nominated for the 48th Annie Awards held earlier this year. This is the first time a series with animation by Polygon Pictures has been nominated for a Peabody Award.

The winners of the 81st Peabody Awards are set to be announced in June, 2021. 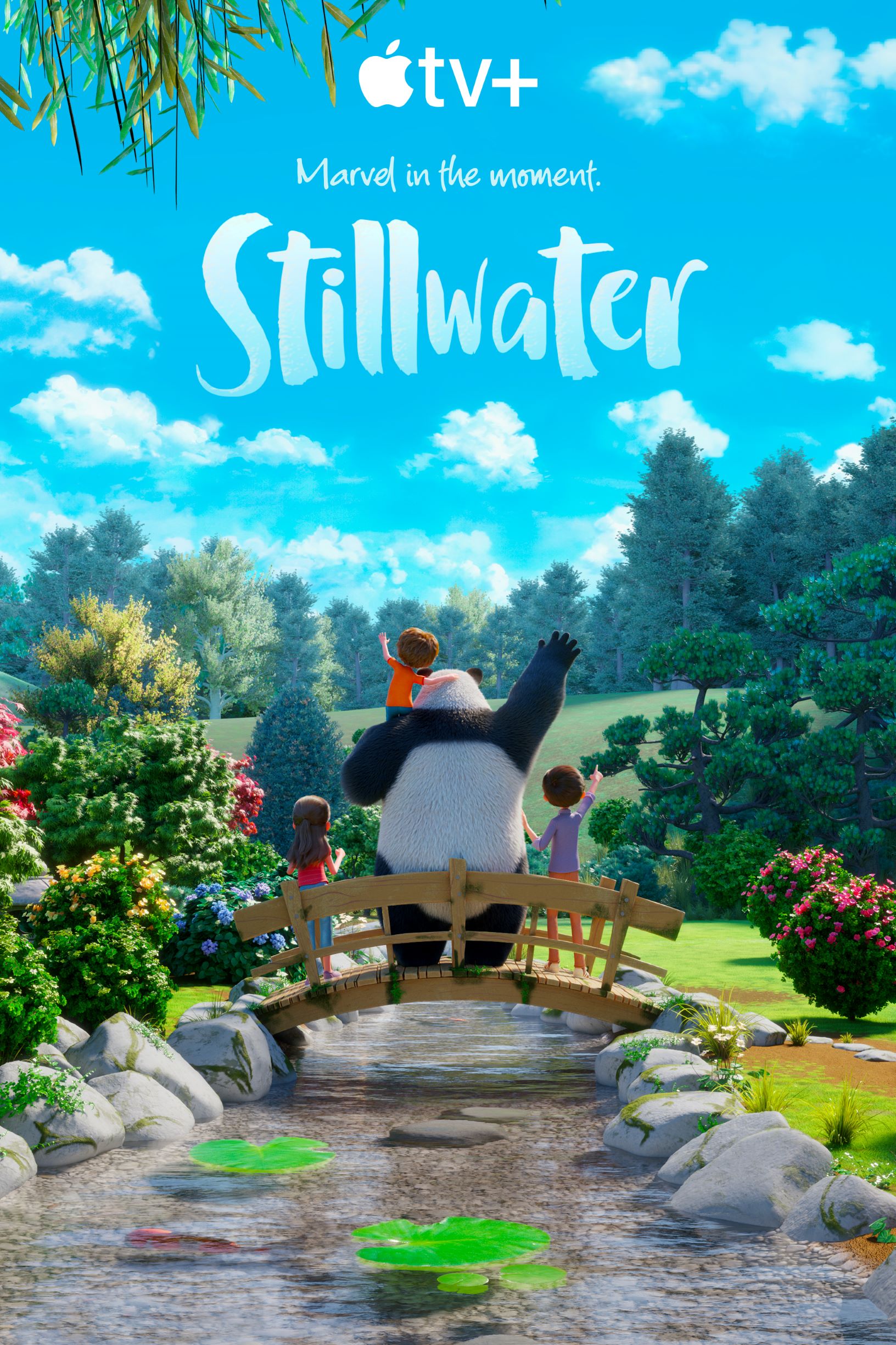 About the George Foster Peabody Awards

The George Foster Peabody Awards honor the best of American television, radio, and online media, and are considered the highest honor in the American broadcast industry. In response to the rise in popularity of radio in the late 1930s, in 1941 The National Association of Broadcasters formed a committee to establish a prestigious award similar to the Pulitzer Prize for excellence in radio programming. Initially the awards were limited to radio media, but from 1948 onwards television was included, and in the late 1990s online media was also included. Currently, there are a variety of categories including Entertainment, Documentary, News, Podcast & Radio, Children’s & Youth, Art, Public Service, and Multimedia Programming.
Website: https://peabodyawards.com/
Nominated Works: https://peabodyawards.com/awards/nominees/