Polygon Pictures ("PPI," President and CEO: Shuzo Shiota, Head Office: Tokyo, Japan) is proud to announce that we will be producing the animation for a brand-new animated series titled Mech Cadets, based on the Boom! Studios comic series Mech Cadet Yu by Greg Pak and Takeshi Miyazawa.

Mech Cadets is an animated series set in the future after Earth was attacked by a race of alien invaders, in which teenager Stanford Yu, a janitor at a military academy, must learn to pilot a giant robot and battle a new alien threat alongside his friends. Polygon Pictures will be producing the animation with the full cooperation of Boom! Studios, the publisher behind Mech Cadet Yu. Aaron Lam (Spartacus: Gods of the Arena, 2011; Ash vs Evil Dead, 2018) serves as the writer and executive producer of the series.

Jack Liang, executive producer at Polygon Pictures, had the following to say about this announcement:

It is important for us to create stories that exemplify our teams’ diverse voices and art as a studio based in Tokyo, Japan. As part of our mission "to do what no other has done, in unparalleled quality, for all the world to see and enjoy" we are ecstatic to have alongside with us, our supervising director, Tohru Patrick Awa, writer and executive producer, Aaron Lam and our talented diverse team of writers, to visualize the wonderful story created by Greg Pak, Takeshi Miyazawa and Boom! Studios. We all are honored to work with Netflix, and to tell a story that we hope will inspire future storytellers around the world.

Mech Cadets will start streaming exclusively on Netflix in 2023. We hope you’ll join us to see the exciting world of Mech Cadet Yu brought to life with the latest in 3DCG technology. 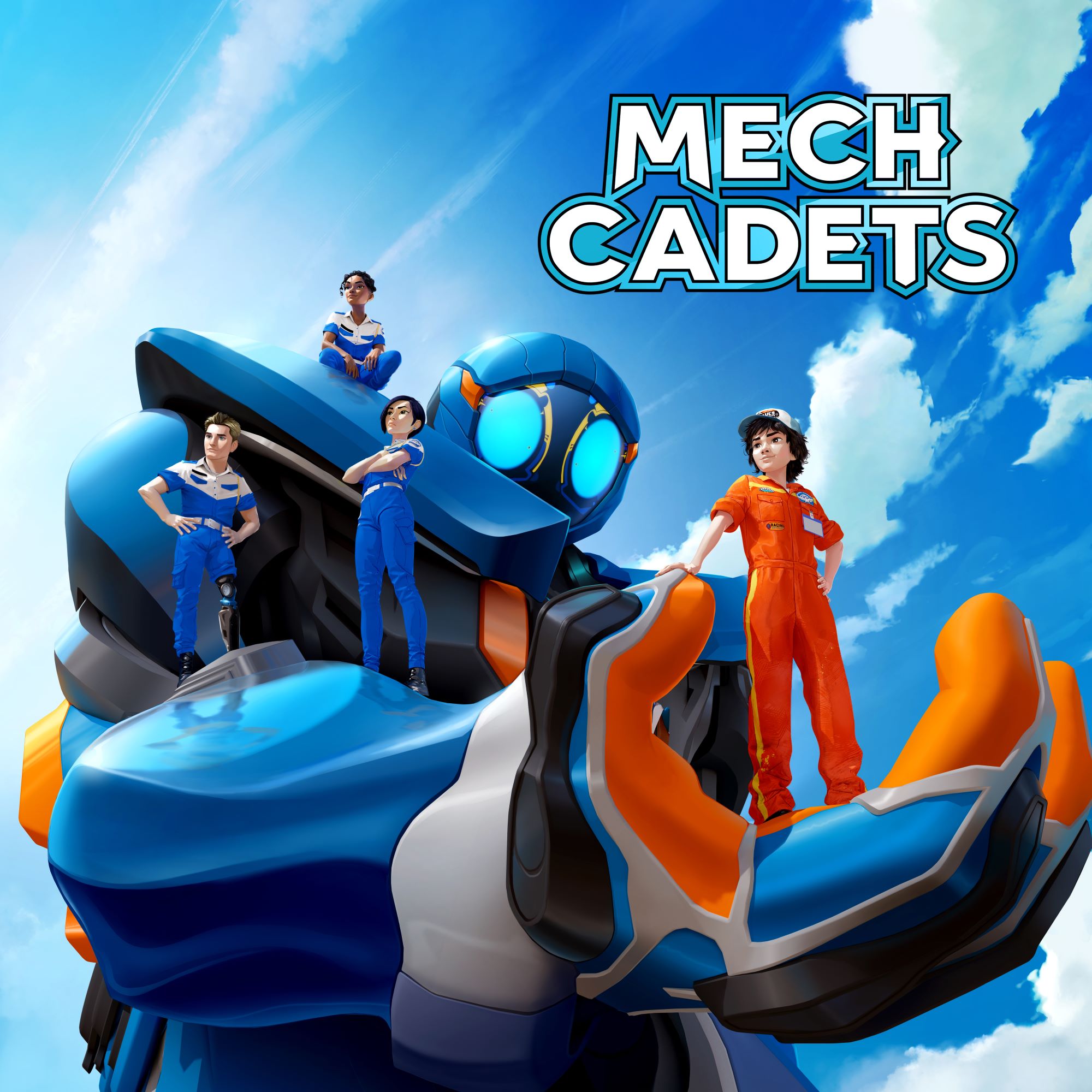 Fifty years in the future, after a terrifying alien species attacked our planet, teenager Stanford Yu works as a janitor at the Sky Corps Military Academy. But he’s only dreamed of one thing his entire life -- to pilot a Robo Mech, giant robots from outer-space who came to our aid. When he finally gets his shot, Stanford and his classmates must put aside all personal differences and work together as a team in order to defend humanity against a new invasion of aliens. Mech Cadets will start streaming exclusively on Netflix in 2023.