The recently released Love, Death & Robots Volume 3 features “The Very Pulse of the Machine”, for which animation was created by Polygon Pictures, in addition to “Three Robots: Exit Strategies”, a sequel to the popular season one episode “Three Robots”, and “Bad Travelling”, director David Fincher’s first foray into animation, among the nine episodes which comprise this new season.

“The Very Pulse of the Machine” is an adaptation of science fiction author Michael Swanwick’s Hugo Award-winning 1998 short story of the same name. In addition to creating animation, Polygon Pictures, previously responsible for numerous sci-fi animated series such as Knights of Sidonia (2014), Pacific Rim: The Black (2021), and the Transformers: War for Cybertron (2020-2021) trilogy, was also involved in art direction and character designs.

Love, Death & Robots Volume 3 began streaming exclusively on Netflix from May 20, 2022. Be sure to check out the new series for more surprising twists and dazzling visuals! 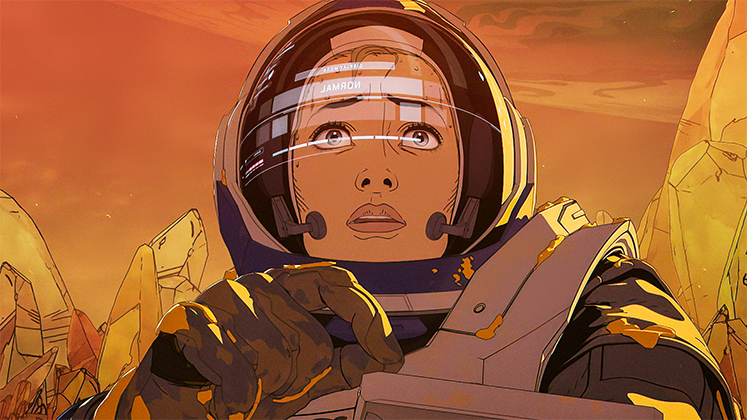 The Very Pulse of the Machine
Director: Emily Dean
Writer: Philip Gelatt, based on a short story by Michael Swanwick
Studio: Polygon Pictures 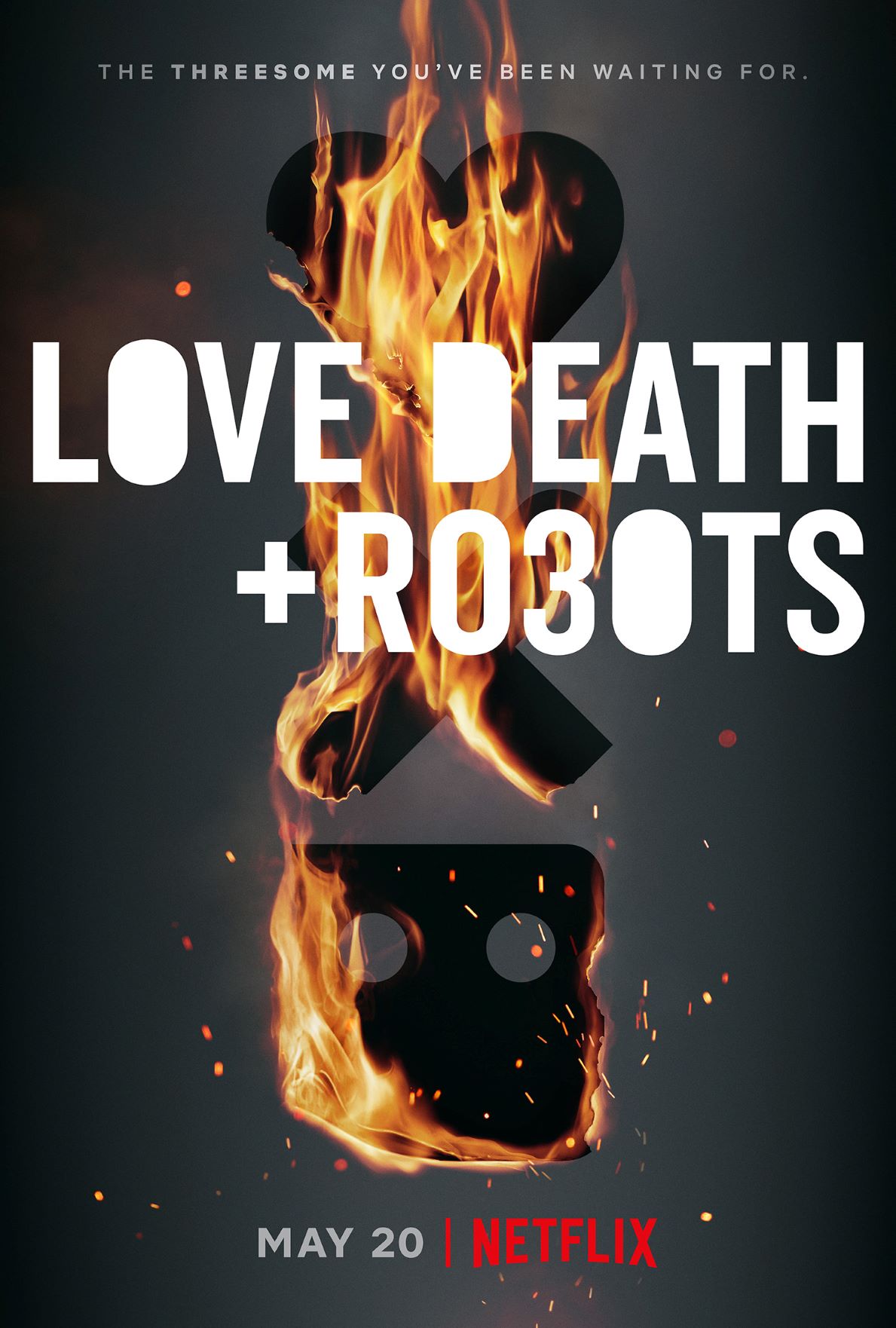 Love, Death & Robots is an animated anthology television series streaming on Netflix, with episodes covering a range of genres from science fiction to fantasy, horror, and comedy. Terrifying creatures, wicked surprises, and dark comedy converge in this series presented by Tim Miller and David Fincher.

Based in California, Netflix Inc. is a leading subscription streaming service and content creator. In addition to streaming existing films and television series, Netflix produces its own original content under the banner of Netflix Originals. Netflix members can watch, commercial-free, at any time from any internet-connected device.

In 1995, Tim Miller founded Blur as a studio for animators and artists to collaborate and be in control of their creative destinies. Since then, Blur has evolved into an award-winning production company with work spanning the realms of game cinematics, commercials, feature films, and more. Committed to its clients, its people and the telling of great stories, Blur continues to grow not only as a high-end animation studio, but also as original content creators, having recently helmed Netflix’s first animated anthology, Love, Death & Robots.