Stillwater, with animation by Polygon Pictures, wins at the 2022 Kidscreen Awards!

Polygon Pictures (“PPI,” President and CEO: Shuzo Shiota, Head Office: Tokyo, Japan) is proud to announce that Stillwater, a series with animation produced by our studio, has won the award for Best Design at the 2022 Kidscreen Awards.

Kidscreen is an international trade magazine for kids’ and teens’ media content and organizer of Kidscreen Summit, a major event bringing together industry professionals from around the world. The Kidscreen Awards, one of the main events of the Summit, is a prestigious award presented to the best kids' and teens' content from around the world in a variety of genres including broadcast, streaming, websites, and games.

The award-winning Stillwater is a story about mindfulness for children and families, and has received worldwide acclaim, including wins at the Daytime Emmy and Peabody Awards. This marks the first time that an animated series produced by our studio has won a Kidscreen Award. 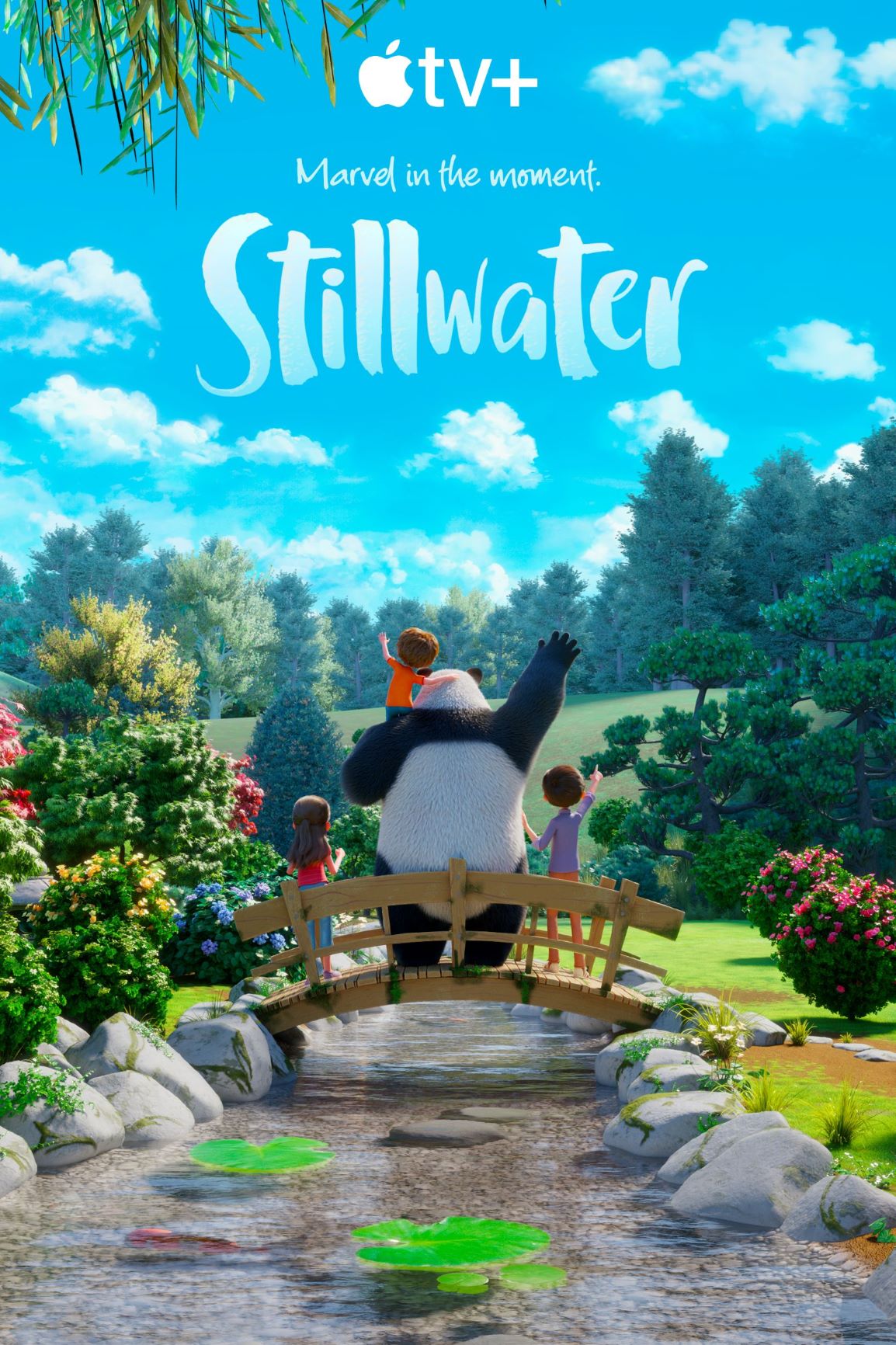 About the Kidscreen Awards

This award is presented to outstanding kids’ and teens’ content at the Kidscreen Summit, a major event organized by the international industry magazine Kidscreen.
The awards recognize achievements in a range of categories in the fields of Preschool Programming, Kids Programming, Tweens/Teens Programming, Creative Talent, Broadcasting, Preschool Digital, and Kids Digital.
Official URL: https://awards.kidscreen.com/
Winners: https://awards.kidscreen.com/Winners/Winner/2022