Thank You for Sharing Your World is a challenging VR work exploring the world of a blind young boy. This original story was developed based on an interview about the experiences of blind people, and that even without sight they live in a world full of imagination and color. This vibrant world is brought to life with a combination of CG animation and VR interactivity. Thank You for Sharing Your World can be experienced at the Venice International Film Festival VR booth from Wednesday, August 31 to Saturday, September 10,
2022.

The award ceremony for the 79th Venice International Film Festival will be held on Saturday, September 10, 2022.

Comment from Director Yu Sakudo:
Our protagonist is a 10-year-old boy who has lost his sight and now must rely on his senses of hearing and smell and the memories from when he could see. The space he perceives is, so to speak, a world of his own imagination. This is the intuition we had at the beginning of the planning stage, but how to really bring this out in the interactive space of VR? In the world of the imagination, there can be a fear of not being able to predict what will happen, and times when things diverge from reality (aspects we tried to include in the direction). There is something we felt as we proceeded with production: namely, that even if the protagonist is the only inhabitant of his imaginary world, the joy he feels from living with others may well color his world. This is also the feeling that went into the title. We would be happy if we could share with as many people as possible our protagonist's world, as it becomes more and more colorful.

Comment from Producer Kenji Ishimaru:
How do those with impaired vision “see” the world? When we spoke with them, I found the world they described to be quite different from my own preconceptions. While it differs from person to person, we were offered a glimpse of a world of colors, the perception of the world in 360 degrees, the awareness of the inclination of the ground with the soles of one’s feet… I was convinced that this is a subject that should be realized in the medium of VR. While ours may only be one interpretation of this world, we hope that this VR experience will lead to more discoveries and broadening of horizons.

About Thank You for Sharing Your World

Overview:
Takashi is an elementary school student, who loses his sight due to an illness. By imagining and recreating the image of the world as he knew it in front of him, he is able to get through each day with relatively little difficulty. However, he has become closed off and has lost interest in the outside world and its everyday pleasures.
One day Takashi is invited by his childhood friend Shinji, who has a mild form of autism, to go to a steam train ceremony, just the two of them. During the ceremony, they have a quarrel and get separated, but with the help of the people around them are able to reunite and reconcile their differences. A steam train passes by with a tremendous momentum. Takashi’s imagination is piqued, and with the help of Shinji’s words, the world around them gradually comes to life. This new world expands endlessly, and Takashi learns that he can affect this through his own thoughts and feelings. 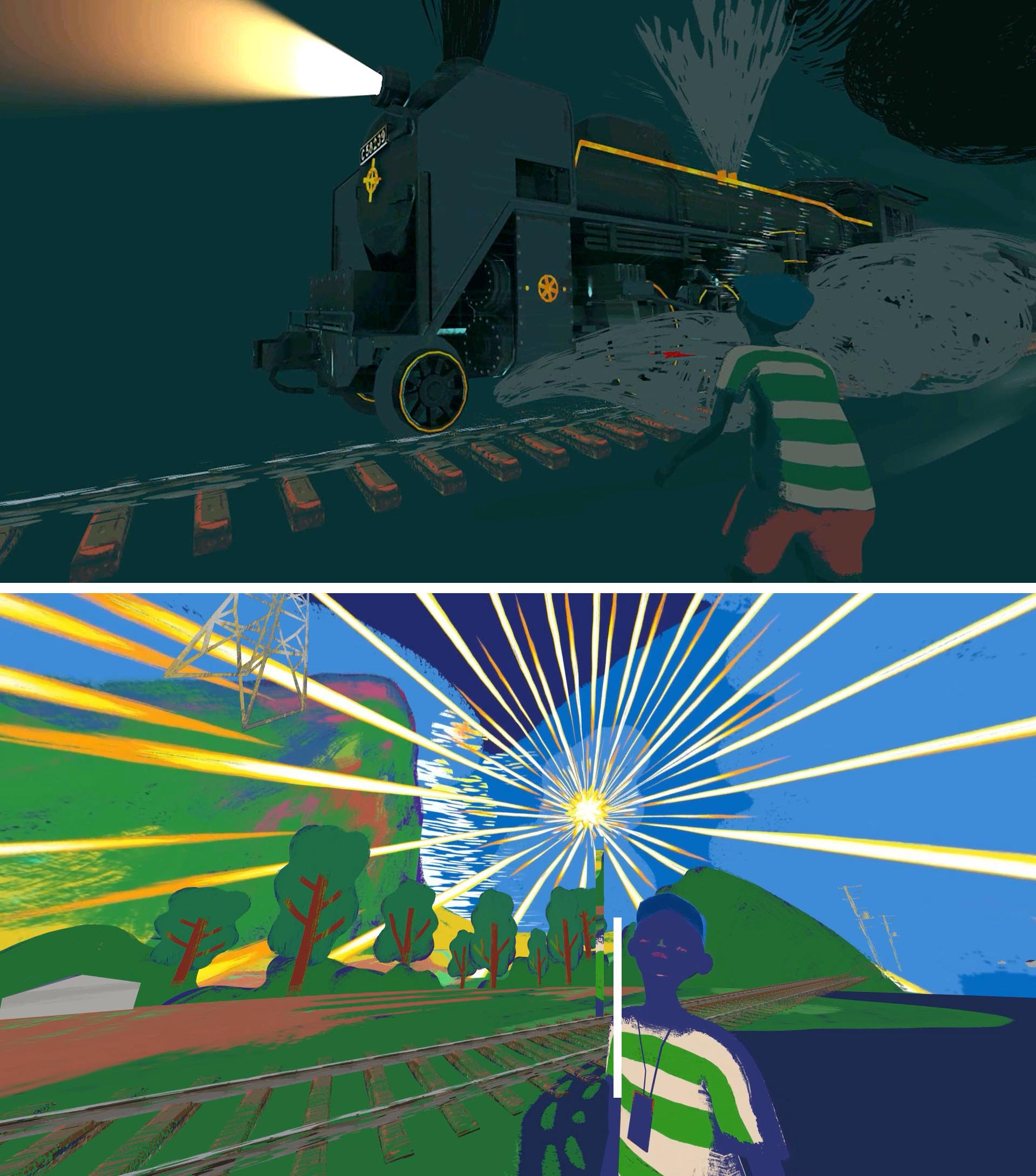 Film director and scriptwriter. Born in Osaka in 1990, graduated from the School of Law, Kyoto University. In 2014 founded the production company Creative Studio Getsukuro, serving as CEO. Active as both a film director (Kamisama no Wadachi: Checkpoint of the Life, 2018), and scriptwriter for films (Hikari ni Oikakete, 2021; Alivehoon, 2022) and TV (NHK’s Petto ni Dohamarishite, Kaisha Yamemashita, 2022, etc.) 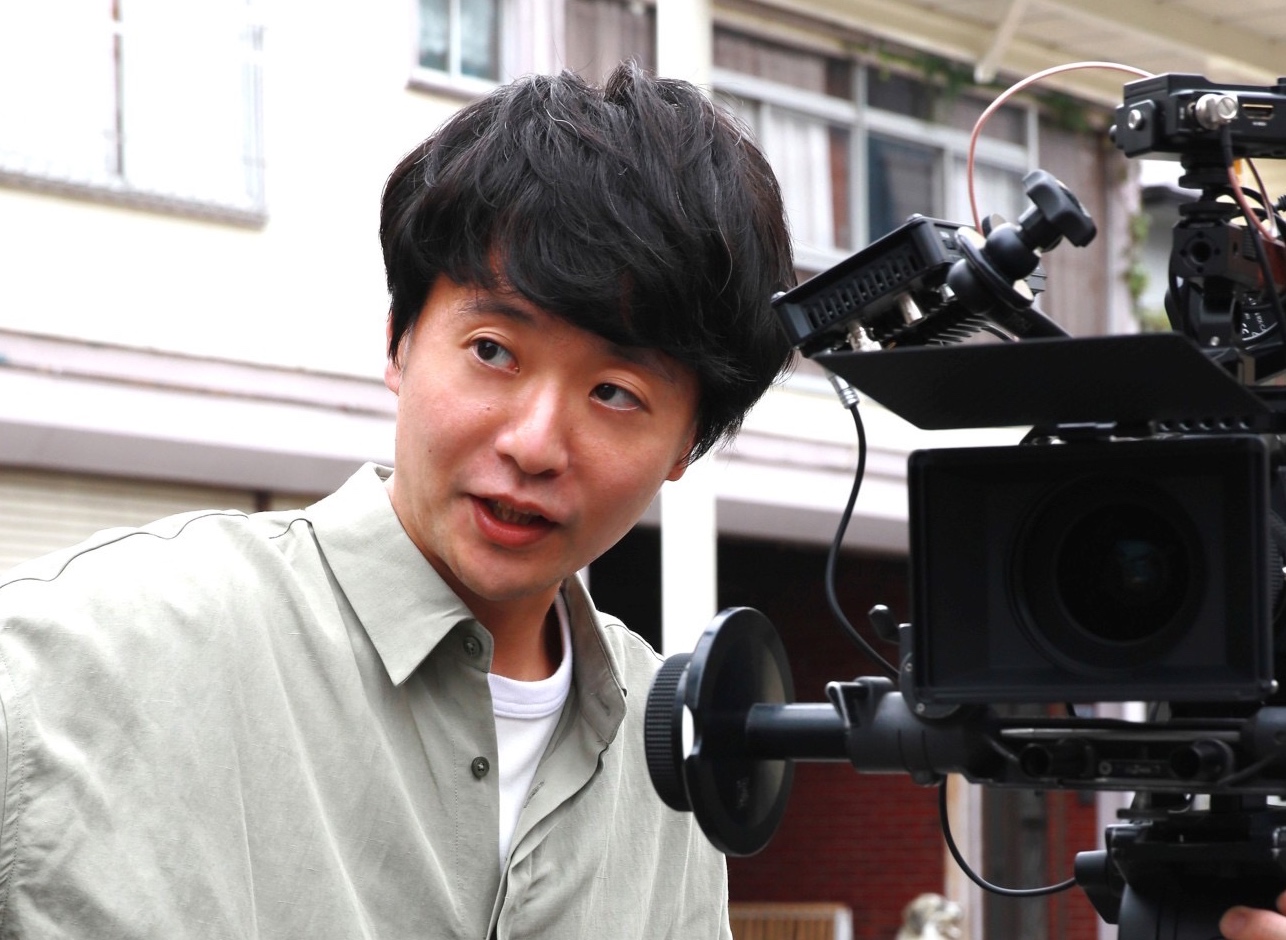 About the Venice International Film Festival

The Venice International Film Festival is held each year in the Italian city of Venice from late August to early September. It is the world’s oldest film festival and one of the “Big Five”, alongside Cannes, Berlin, Sundance, and Toronto.
This year, the 79th Venice Film Festival will be held from Wednesday, August 31, to Saturday, September 10, 2022.
https://www.labiennale.org/en/cinema/2022

Founded October 2017 as a joint venture between major publishing firm Kodansha and Japan's largest domestic digital animation studio, Polygon Pictures, to focus primarily on VR and the research and creation of new entertainment content. Our studio's name includes “lab” because it is a place in which people with ideas, techniques and plans can readily gather and seek to discover what sort of content (storytelling) will make maximum use of cutting-edge technology, and then give form to such stories and present them for all the world to see and enjoy.
https://www.kodanshavrlab.com