The first of these MMD-compatible models will be the new MMD Shizuka Hoshijiro: Yukata version. Now you can easily add poses or create animations for these models in your own videos or other creations to post and share!

More MMD-compatible 3D models are planned to be added soon.
Please keep a look out for further Sidonia-dou developments!

The limited-time online shop for the official 3D models used in the TV series Knights of Sidonia. It is operated by Amana Inc., with the full cooperation of Polygon Pictures, the animation studio in charge of the series' production. Several items are also available to download for free, so please try them out!
Duration: November 5, 2014 - October 30, 2015 (planned)
Site URL: https://sidonia-3dmodel.com/

Created by Yu Higuchi, this software allows users to create computer animation for preset 3D character models. Many video works have been created to date using this program. 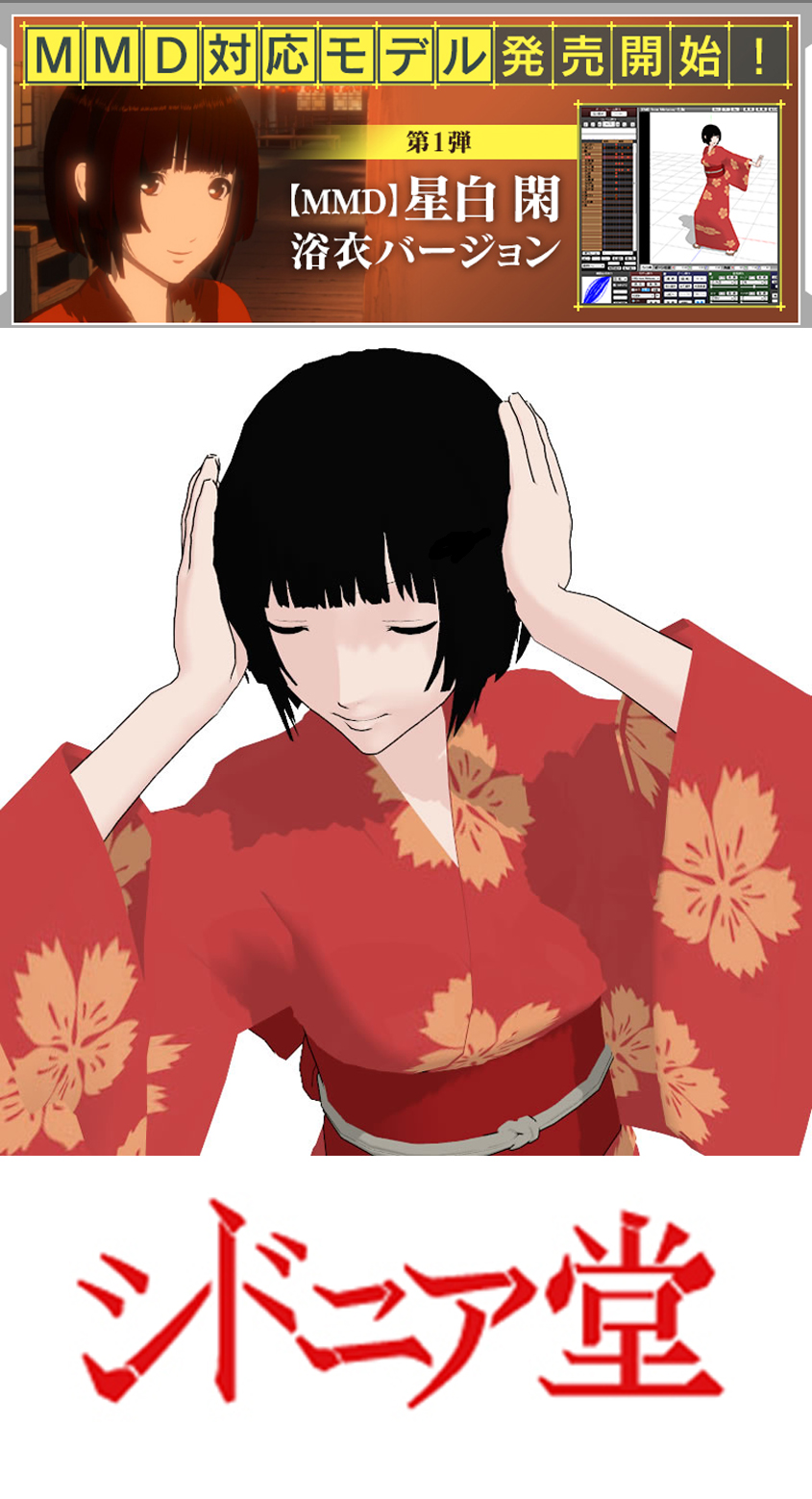 This popular mecha sci-fi manga by Tsutomu Nihei is currently serialized in Kodansha's monthly magazine Afternoon. Thirteen volumes of the comic have been published in book form, and the animated TV series was broadcast in Japan April-June 2014 on MBS and other channels. Knights of Sidonia: The Movie is also playing at cinemas now. From April the series will continue with the planned broadcast of Knights of Sidonia: Battle for Planet Nine. 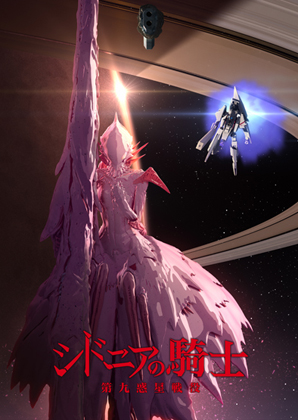 By fusing our unrivalled technical and production planning know-how with the internationally recognized quality of Japanese animation, PPI aims to become a leading company in the content business. For more information, visit our website at http://www.ppi.co.jp.