"Genki Genki Nontan" is a 3D CG animated series based on the popular "Nontan" picture books (Publisher: Kaisei-sha Ltd.) by Sachiko Kiyono. With the first volume released in 2003 and constant releases since that time there are currently 10 titles in total in this series, with cumulative sales of over 500,000 copies, this series has become a well-loved children's staple. It is based on the 29 million-copy best-selling Nontan series of picture books, which will be celebrating its 40th anniversary in 2016.
This release will mark the 11th in the series, the first in two years, and features 5 stories including Obakemura Meiro (Ghost Town Maze - the original picture book for which sold 430,000 copies) and a musical version of Fuwa Fuwa Tartan (Fleecy Tartan). It also includes 5 Yatte Miyou educational activity sessions, to give kids plenty to see and do! We hope that fans of this long-running series will look forward to following the latest adventures of their happy-go-lucky friend Nontan! 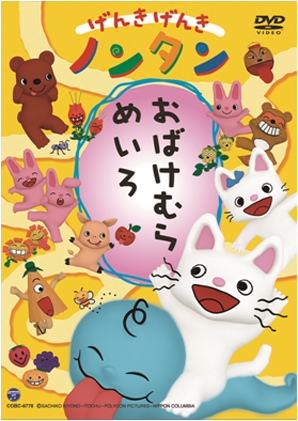 About the author, Sachiko Kiyono

Born in Tokyo in 1947, Kiyono published her debut work Nontan Buranko Nosete (Let Us Have a Swing, Too, Nontan) in 1976. The book became an instant hit with preschool-age children, who were delighted by the playful antics of the main character, Nontan. The prolific author and illustrator went on to publish numerous picture books, including: the Nontan Asobou Yo (Nontan Let’s Play) series containing 21 titles; "Nontan Board Books" series, 3 titles; "Akachan Ban Nontan" (Nontan for Babies) series, 9 titles; Nontan Tartan Asobi Zukan (Nontan and Tartan's Picture Playbook); the "Tomtom Boo" series; and the "Itai no Kaijyu" (The Pain Monster) series of childhood fairy tales. She passed away in 2008. 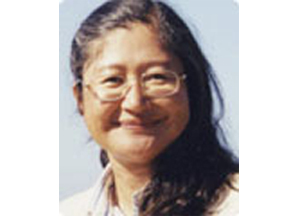