Polygon Pictures ("PPI," President and CEO: Shuzo Shiota, Head Office: Tokyo, Japan) is proud to announce that the animated feature Ajin: Demi-Human will also be broadcast as a TV series and will be available for streaming worldwide, including Japan, via the world’s largest online streaming brand, Netflix, Inc. (“Netflix,” CEO: Reed Hastings, Head Office: Los Gatos, CA).
Uniquely, Ajin: Demi-Human will be shown as a trilogy of animated features; the first, Ajin: Demi-Human – Compel, is planned to be released in November. Then, after the release of the films, from January 2016 the TV series edition will begin broadcast on MBS, TBS, CBC and other channels in Japan.
In addition to this, it has also been confirmed that Ajin: Demi-Human will be streamed worldwide, including Japan, on Netflix – the world’s largest online streaming brand with over 65 million subscribers in over 50 countries around the world!
In Japan the streaming of these episodes is also planned to begin from January, the same as the TV broadcast.
Be sure to check it out!


About the Ajin: Demi-Human TV Series

To be broadcast from January 2016 on MBS, TBS, CBC and other channels in Japan.


About Ajin: Demi-Human Streaming on Netflix

Streaming planned to start from January 2016.

Netflix is the world's leading Internet television network with over 65 million members in more than 50 countries enjoying more than 100 million hours of TV shows including original series, documentaries as well as full-length feature films every day. For one low monthly price, Netflix members can watch as much as they want, anytime, anywhere, on nearly any Internet-connected screen. Members can play, pause and resume watching, all without commercials or commitments. 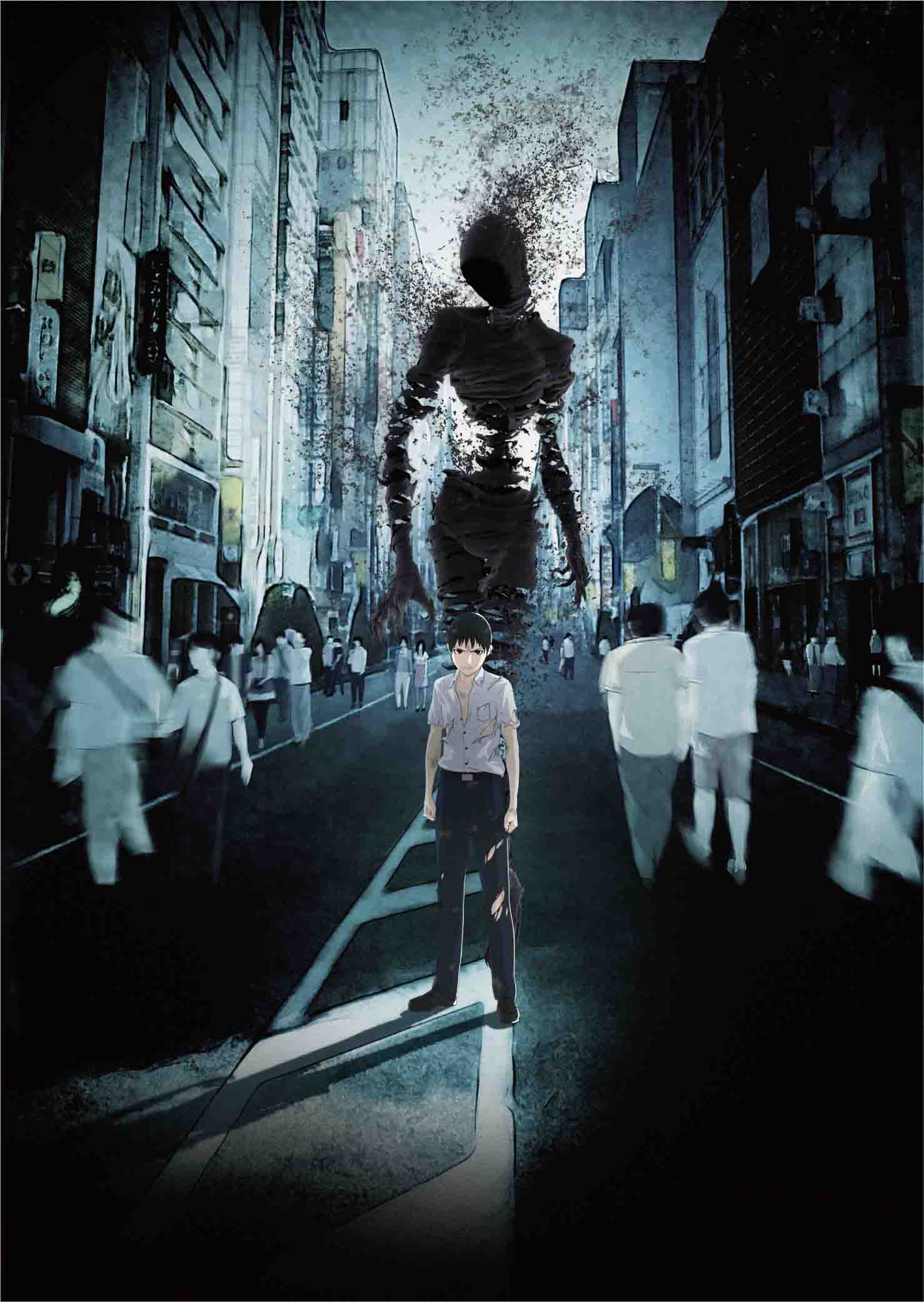 The action-thriller smash hit currently serialized in Kodansha's monthly good! Afternoon. Acclaimed for its fast-paced narrative and profound story, it has sold more than 3.2 million copies. 6 volumes are currently available in book form.
Story: High-schooler Kei Nagai is mysteriously resurrected after being hit by a truck and killed. Thus he discovers he is the third of a new species of immortal "demi-humans", or “Ajin”, to be discovered so far in the country. The police and Ajin Control Commission launch a massive manhunt to bring in this new specimen. Meanwhile, the second known Ajin has escaped government custody with the help of an accomplice and remains on the run.
These fugitives have also begun planning a campaign of terrorism to exact their revenge on humanity.
Keep your eyes out for Kei Nagai. I repeat...