Ronia, the Robber’s Daughter, with animation by Polygon Pictures,
has been nominated at the International Emmy Awards!

Polygon Pictures ("PPI," President and CEO: Shuzo Shiota, Head Office: Tokyo, Japan) is proud to announce that Ronia, the Robber’s Daughter (26 episodes), the TV series with animation created by PPI, has been nominated in the Animation category at the Fourth International Emmy Kids Awards.

Ronia, the Robber's Daughter is based on the fantasy novel by Swedish author Astrid Lindgren, one of the world’s most respected children’s authors, best known for the Pippi Longstocking series. The series was directed by Goro Miyazaki, his first TV series after directing the animated feature films Tales from Earthsea and From Up on Poppy Hill, and was broadcast on NHK BS Premium from October 2014 to March 2015 (re-aired April-September 2015).

The Fourth International Emmy Kids Awards are planned to be held in Cannes, France on Tuesday, April 5, 2016.

About Ronia, the Robber’s Daughter 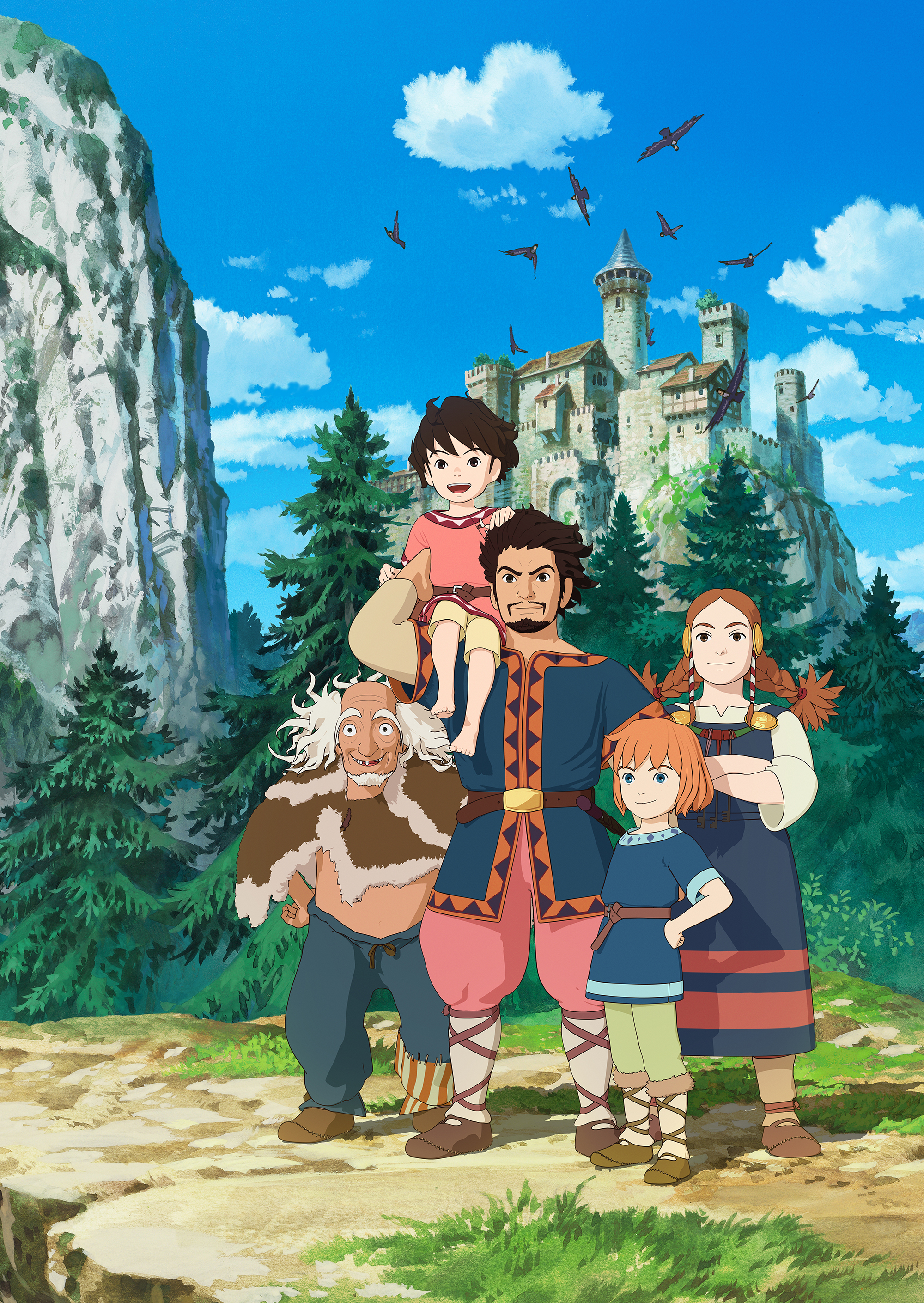 About the International Emmy Awards

Founded in 1969, the International Academy of Television Arts & Sciences is an organization with members from over 60 countries and 500 companies around the world which recognizes excellence in television produced outside of the United States through these awards. The Kids Award for children’s programming was newly established in 2012, and is comprised of 6 categories: Preschool, Animation, Factual, Non-Scripted Entertainment, Series, and TV Movie/Mini-Series.