Polygon Pictures ("PPI," President and CEO: Shuzo Shiota, Head Office: Tokyo, Japan) is proud to announce that the television series Tron: Uprising, with CG animation produced by our studio, has been honored with the following prizes at the 40th Annie Awards.

This recent news comes on the heels of Transformer’s Prime’s win at the 39th Daytime Emmy Awards. PPI is honored by this continued recognition from the international animation community. In keeping with our stated mission to "do what no other has done, in unparalleled quality, for all the world to see and enjoy,” PPI will continue striving to launch Japan's renowned animation business on a global scale.

Tron: Uprising is an animated TV series set in between the events of the two Tron films. The show is broadcast in the United States on the Disney XD channel. Slick visuals and a star-studded voice cast, including Elijah Wood as the protagonist Beck, have made this one of the year's most talked-about new series. The show was recently picked up for broadcast in Japan and will begin airing on February 15, 2013, under the title Tron: Rising. 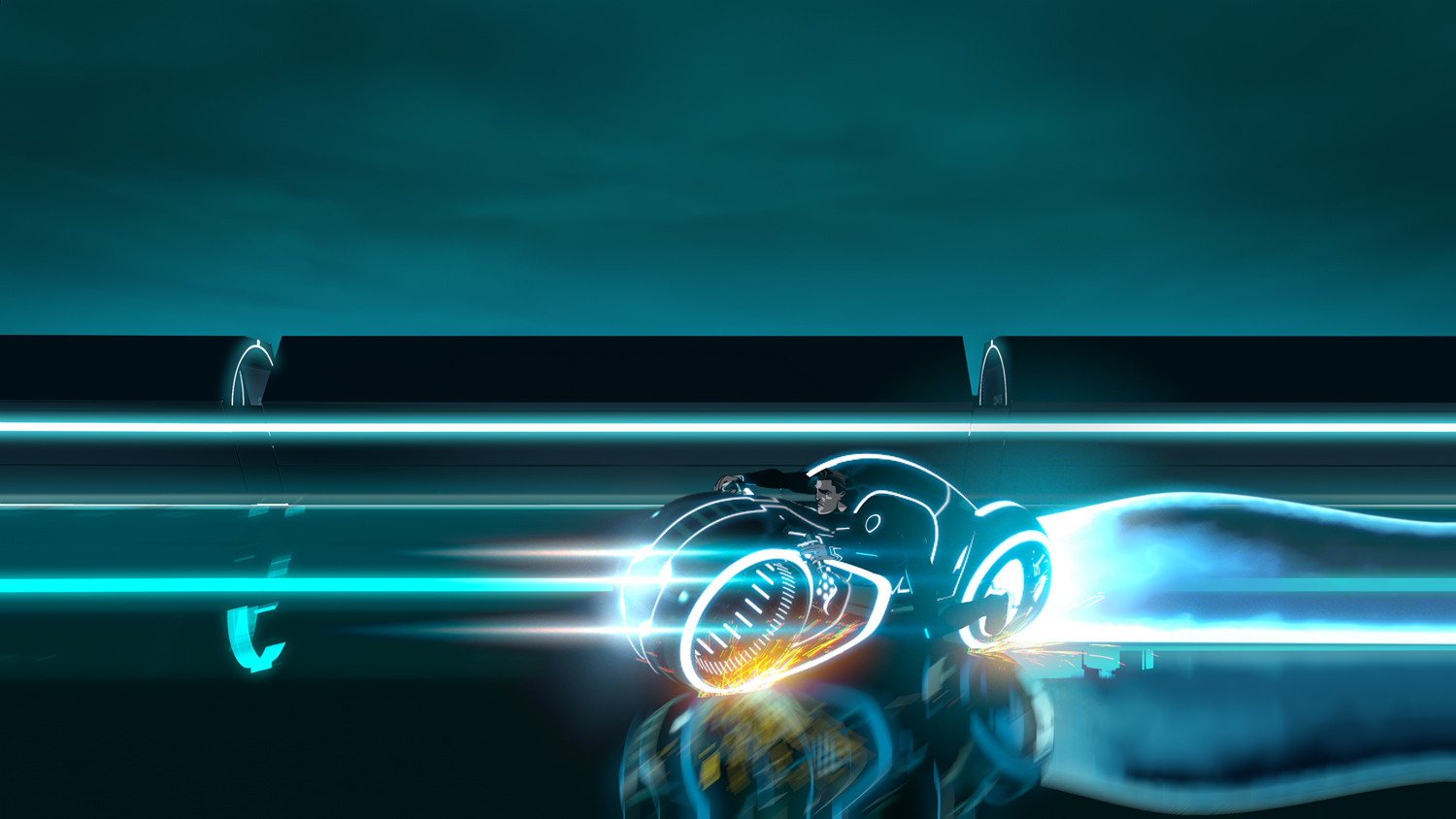